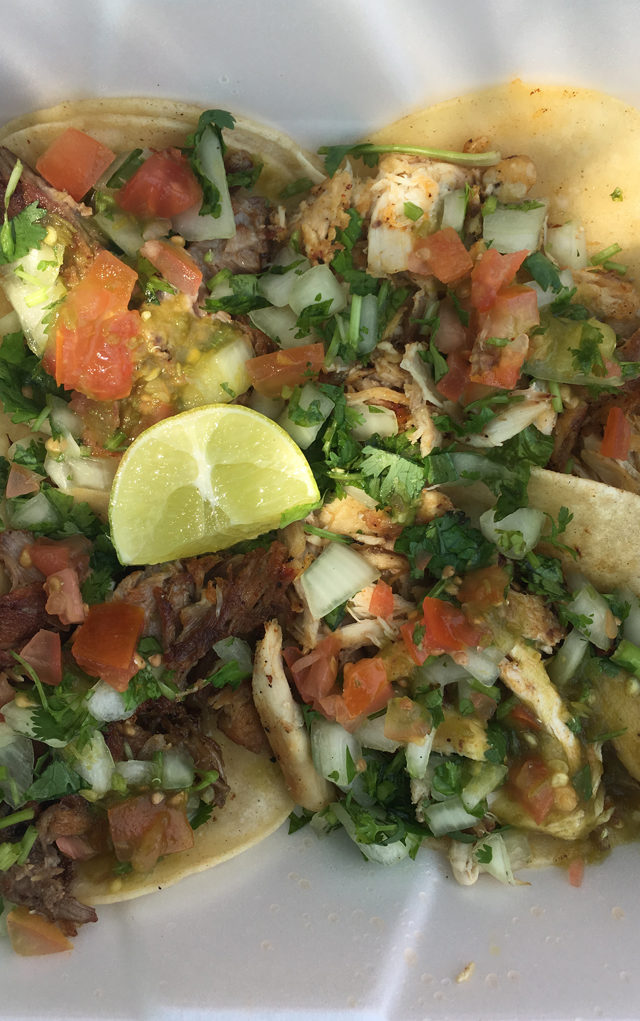 There’s no question why the La Choza food truck expanded to two brick and mortar locations in Boulder — the street tacos are just that good. Each order comes with four tacos, a maximum choice of two meats, and toppings of onion, cilantro and tomato. Meat choices vary from barbacoa (cheek meet) to al pastor (marinated pineapple pork) and everything in between. But you can’t go wrong with keeping it simple and ordering four carnitas tacos. Small, corn tortillas are filled with an ample portion of tender, pull-apart pork meat that bursts with flavor in ever bite. The garnish, including a fresh lime squeeze, adds brightness to the meat. And don’t forget the salsa — either red or green, both are tangy and delicious. $7 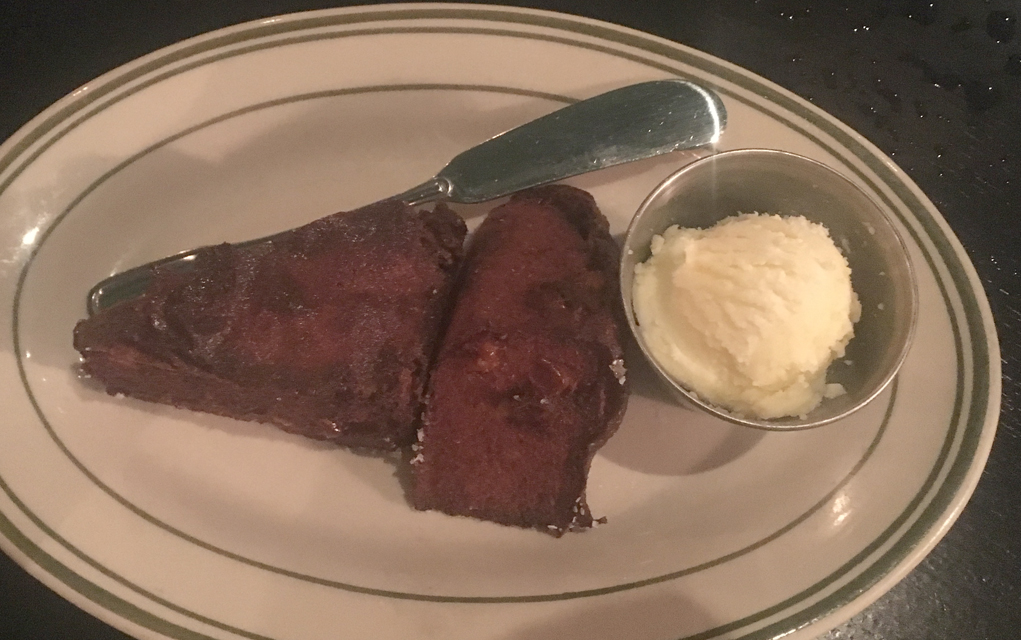 Part of what makes a great smokehouse is a plethora of sides to choose from: mac and cheese, coleslaw, baked beans, grits or, at least at Russell’s Smokehouse, spoonbread. What is spoonbread, you ask? So did we. With roots in South Carolina, originally from a Native American tribe living outside of Charleston, this Southern dish is a cross between cornbread and corn pudding. Corn flour is mixed with eggs, butter and milk, then fried in spoonfuls. The team at Russell’s adds whole corn kernels and serves each piece in a neatly fried triangle, crisp on the outside, light and fluffy on the inside, with an ample helping of whipped butter. Just the tiniest bit sweet, it is the perfect addition to any barbecue meal. $5 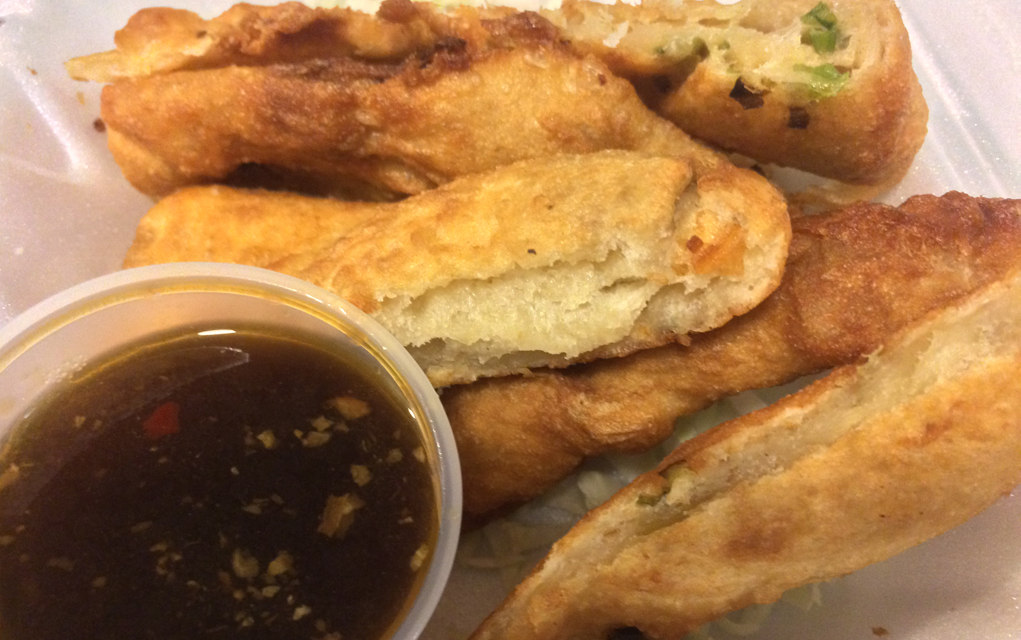 China Gourmet has an extensive menu of things you’re not likely to see elsewhere. If you’re curious, you can check out the Boulder location, where an open, bustling kitchen reveals a dozen people doing crazy things at breakneck speed. One such unique dish is the scallion pancakes. They’re flour patties tossed with scallions and sesame seeds, and then lightly fried. What results is a thin, crispy skin like duck fat or broiled tofu, and soft, sweet and oniony innards. The thin strips come with a bright dipping sauce, made of soy sauce, chili, lemon and ginger. But be warned: They’re salty and carby, which makes trying to stop eating them impossible. $6.95 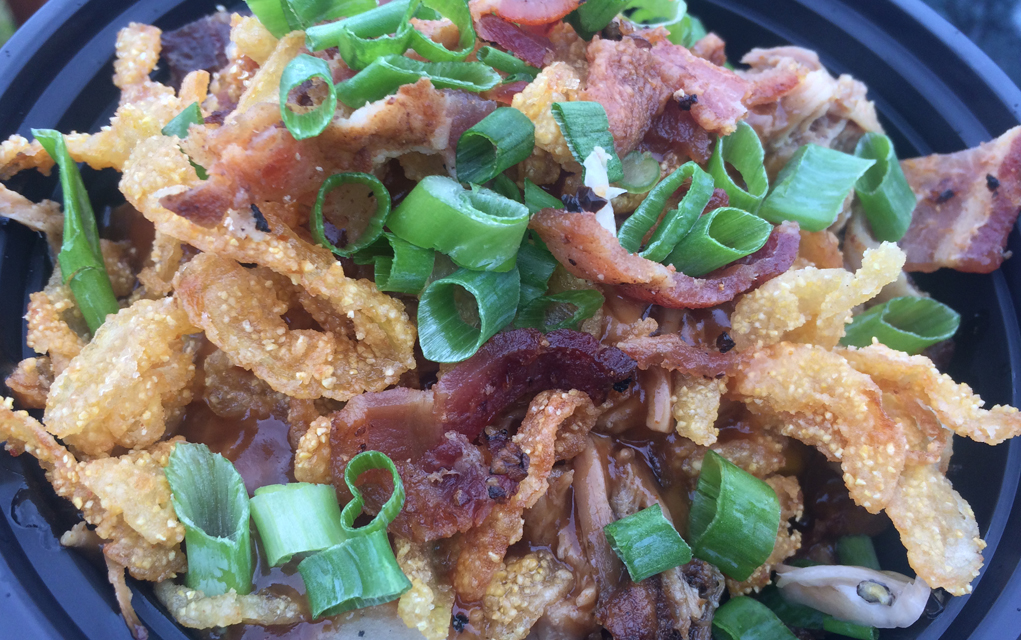 As the weather gets cooler, you’re going to want to put a pin in Miller’s Bar and Grille in Lafayette. It’s because of Miller’s BBQ bowl — a whopping, mercury-dense bowl packed with mashed potatoes, corn, gravy, bacon and smoked meat. Tender strips of pork (or chicken or ribs) are the stars of the bowl, providing smoky, salty and savory piggy goodness, while almost melting in the mouth. The roasted corn and fried onion strings are sweet and pop on each bite. Mashed potatoes, an ideal firm, yet pillowy texture, provide the base. And crispy chunks of bacon heighten all the other grill-centric flavors and generally adds to the indulgence of the bowl. $12.95