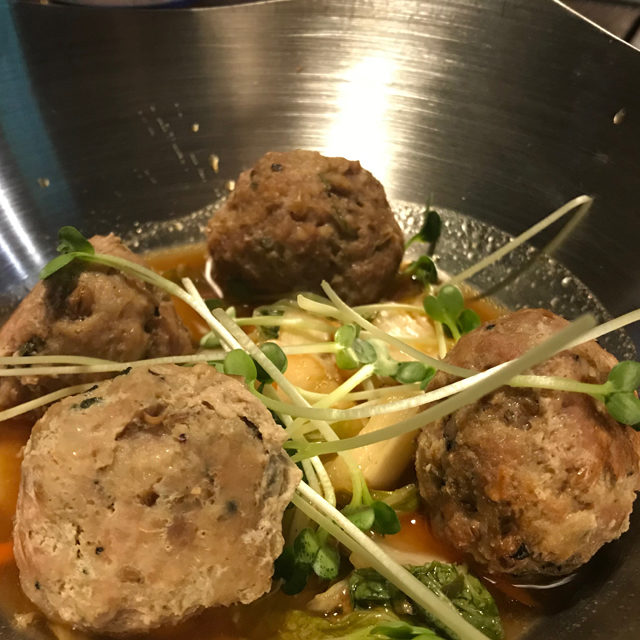 They say when it ain’t broke, don’t fix it, and we figure that’s why pub food tends to revolve around the same carb-heavy favorites — French fries, street tacos, popcorn — guaranteed to please (and maybe sober up) patrons. The folks at C Squared Ciders in Denver know there’s no reinventing the wheel where pub food is concerned, but that doesn’t mean they can’t put their spin on some classics (chili hop seasoning on kettle corn, for example) and add some less common delights to the mix, like meatballs. C Squared puts four juicy spent-grain pork meatballs atop a bed of tangy lager-yeast-fermented kimchi and ponzu sauce. It’s familiar while being distinct, and it’s affordable and filling without leaning on the carbs — you’re getting plenty of those from that delicious cider. $5. 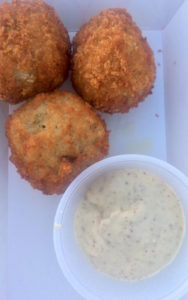 New Orleans in a fried ball. That’s the only way to describe the boudain balls at Crescent City Connection’s food truck. The Cajun classic is made by rolling pork boudin sausage with rice and spices, battering it in panko bread crumbs and frying it until golden brown. The shell is thin, but satisfyingly crispy. The pork and rice mixture is well-spiced, juicy and a balance of salty and savory flavors. It’s like eating a portable gumbo, and for that, Crescent City Connection deserves acclaim. $5 for 3. 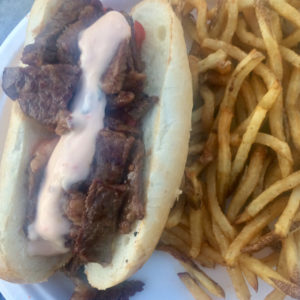 Stop by Samples in downtown Longmont for a beer and culinary experience like no other, or catch the food truck for an abbreviated menu that’s executed flawlessly. We did the latter recently and tested the theory that Samples’ food is as good from a truck as it is from its restaurant’s kitchen by getting the nationally renowned Korean BBQ sandwich. In short, of course it’s as good. Pickled red peppers, kimchi and Asian aioli all play co-star to dynamite, thinly sliced marinated short ribs. $14-$16. 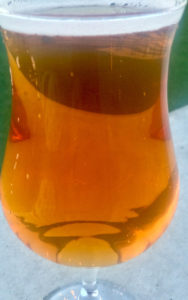 Fort Collins’ Funkwerks has been putting out unique sours, saisons and barrel-aged goodies for close to a decade, but it feels like every time we sip a concoction from the brewery, it’s like we’re discovering it for the first time. Take the Tropic King Imperial Saison; at 8 percent ABV, and with the word “imperial” in its name, one would expect the first few sips to wallop the palate. But they don’t. Extra malt balances with fruity hops to create a tropical, slightly sour, and extremely refreshing brew. Prices vary.