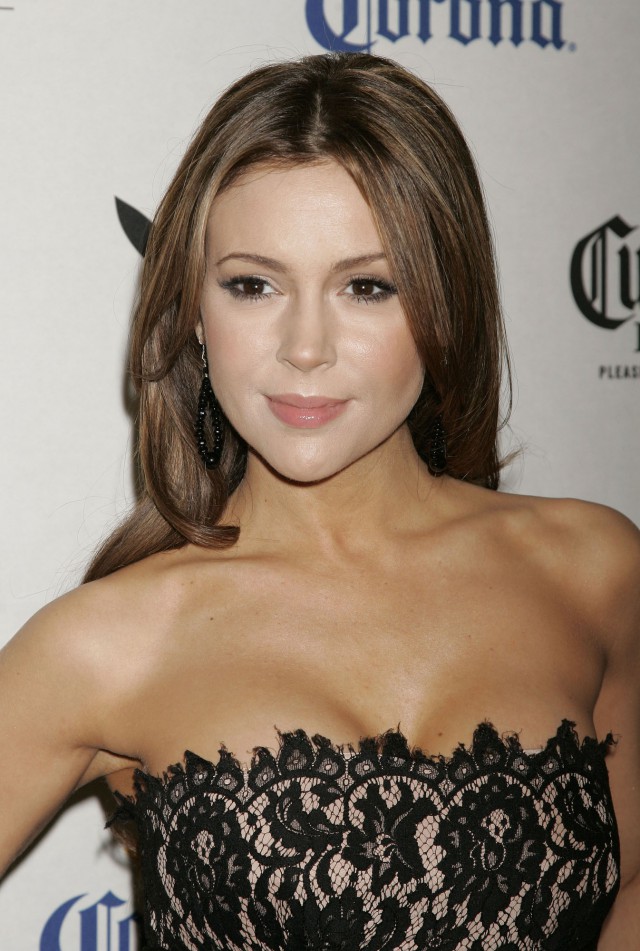 The list of flaws plaguing the new sitcom, “Romantically Challenged,” begins with its premise and builds from there.

plays ,
the show’s lead character. She’s a recently divorced mom who is just
now “putting herself out there” and struggling to make sense of the
dating game.

Stop right there. We’re talking about . The stunningly beautiful . And she’s supposed to be “romantically challenged”? Sorry, we’re not buying it. Not for a minute.

That premise, unfortunately, is the funniest thing
about this run-of-the-mill show, which serves up only lukewarm laughs
and feels derivative throughout.

In tonight’s opener, Rebecca is contemplating having
a one-night stand with a guy she just met in a cafe. But she’s never
done such a thing, so, of course, she gets plenty of coaching from her
single-people posse, played by , and Kelly Stables. There are the perfunctory jokes about dating and
fornicating — including a running gag about prison sex that runs on for
too long. In most cases, you can see the punch lines coming from a mile
away.

The engaging Milano has displayed a crafty skill for landing in successful shows over the years (“Who’s the Boss?,” “Charmed,” ““), but this project feels more like a late-season afterthought than a durable good.

And speaking of , we’re disappointed. In a season that saw the network deliver offbeat and original comedies like “Modern Family” and “,” this represents a step backward. Then again, maybe those two shows are big-time flukes.