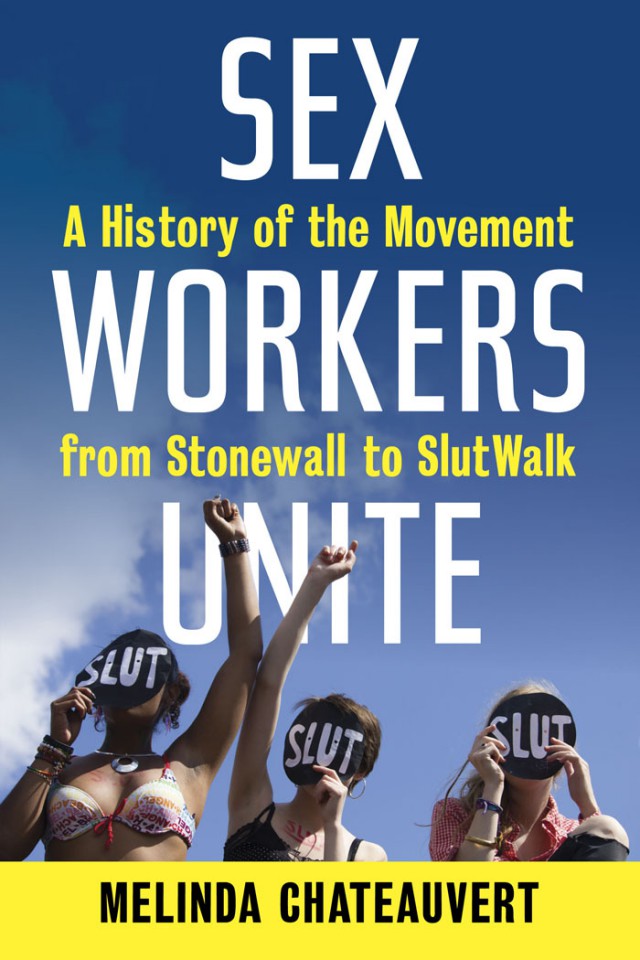 Covering five decades of sex-worker activism, University of Maryland African American studies professor Melinda Chateauvert explores the idea that sex workers act as political organizers and are not just victims. The book covers events from the Stonewall Riots in 1969, known as the biggest event leading up to gay liberation, to SlutWalks that started in 2011 calling for an end to rape culture. Chateauvert discusses the idea of “whorephobia,” the fear or hate of sex workers, and how sex workers challenge the ideas of sexuality and feminism by fighting for their own rights. The United States is one of the few industrialized nations that criminalizes prostitution, and sex workers have worked individually and collectively to improve their working conditions. They fight to have sex workers’ rights be seen as human rights. Chateauvert, an activist herself, uses this book to shine the light on an issue that is widely ignored, but is greatly changing.