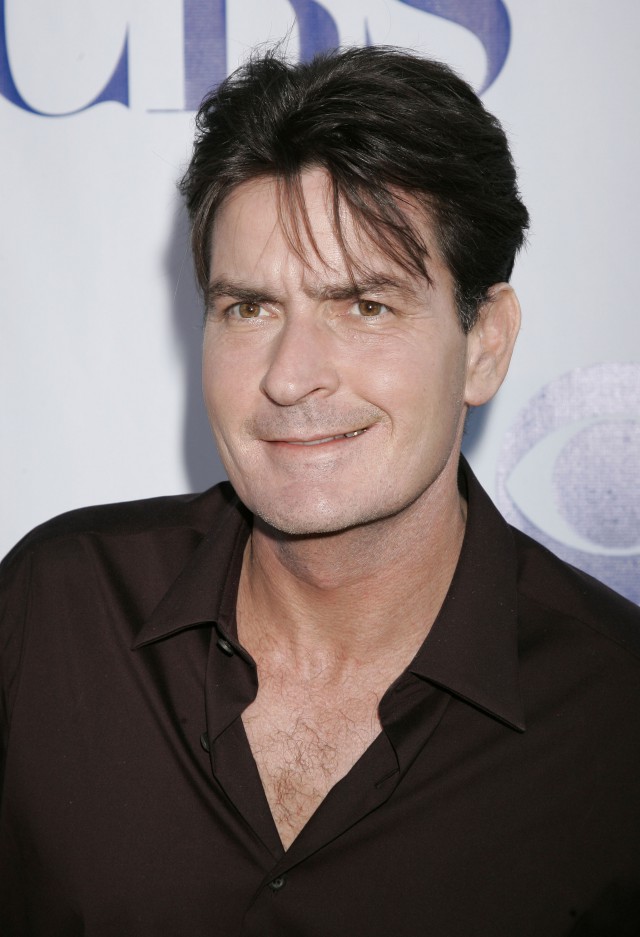 — Following a stormy month that culminated with wayward star attacking his employers in vitriolic public rants Thursday, and .
announced that they would cancel the rest of the season of the hit
sitcom “Two and a Half Men,” casting a pall over the fate of TV’s
most-watched comedy.

Interviewed on radio program “The Alex Jones Show,” Sheen, who is said to be vacationing in the , called his boss, executive producer Chuck Lorre, “a clown” and referred to him as “Haim Levine” (Lorre’s birth name is ). In a later interview with the website TMZ.com, Sheen said, “I violently hate ,” and accused Lorre of taking money from him.

Within hours, the studio and network issued a joint statement: “Based on the totality of statements, conduct and condition, and . Television have decided to discontinue production of ‘Two and a Half Men’ for the remainder of the season.”

The decision will put at least 200 show staffers out of work indefinitely, as well as deprive No. 1-ranked of the anchor of its Monday night comedy lineup. Sheen has a deal that carries him through , although it’s unclear now whether will risk ordering the show again for next season.

The series was supposed to return to production Monday after Sheen — who earns nearly
per episode — completed an unusual home-based rehab program. It was the
second time in as many years the show was forced to halt production due
to the star’s substance-abuse problems. But producers believed there
was still enough time left this season to complete four more episodes,
as opposed to the eight more originally scheduled.

Studio and network bosses, who had urged Sheen to
enter rehab after a trip to the emergency room last month, relied on
addiction specialists who said that the actor could return to work,
with the proviso that he continue treatment for months afterward. But
the personal attack on Lorre pushed the studio to switch gears.

Shortly after the network and studio announced they
would terminate the season, the gossip website Radaronline quoted Sheen
as saying that he would allow them to film his drug test Monday.
“That’s how confident I am” of passing, the star was quoted as saying.

In a letter to TMZ issued after the network decision
had been made, Sheen wrote of Lorre: “Clearly I have defeated this
earthworm with my words — imagine what I would have done with my fire
breathing fists.”