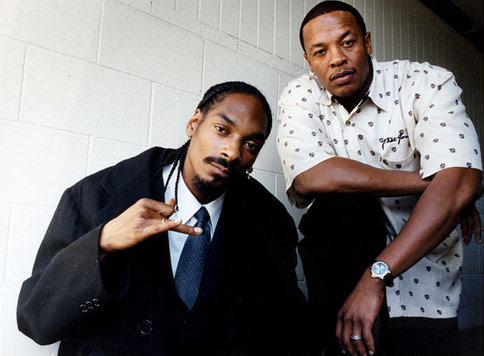 LOS ANGELES — Rapper Dr. Dre will close the 2012
edition of the Coachella Valley Music & Arts Festival, to be held
for the first time over two consecutive weeks in mid-April. Headliners
for the multi-weekend, six-day affair include rock acts the Black Keys,
Radiohead and the Shins, as well hip-hop and dance acts Snoop Dogg, the
Swedish House Mafia and Kaskade, among others.

The festival will host a number of artists on the
reunion circuit. Brit-pop band Pulp, hard-core Swedish punk band
Refused, Mike Watt’s post-Minutemen band fIREHOSE and experimental Texas
rockers At the Drive-In are among those on the comeback trail.

Sunday night headliner Dr. Dre is something of a
revival act himself. Though he’s stayed in the public eye via his
branding efforts and production work, the Compton, Calif.-raised artist
has not released an album since 1999 and has spent much of the last
decade working on his long-rumored “Detox.”

Coachella, run by AEG-owned concert promoter
Goldenvoice, will be held over two consecutive weekends, the first on
April 13-15 and the second on April 20-22. Each weekend is a separate
ticket, priced at $285 and on sale Friday. Paul Tollett, who heads
Goldenvoice and has organized the festival since its 1999 inception,
said last year that the expansion was in reaction to the increased
demand for tickets.

“The thought of this selling out super quick, and the
only people who get to go are the people who bought the first minute or
bought tickets for more than they sold for, that didn’t seem great to
us,” Tollett said. “We didn’t want to go with more people and ruin the
experience. We can’t add a midnight show, and we didn’t want to add
another city or raise the ticket price. So we decided to add another
weekend.”

The lineup was unveiled Monday on the Goldenvoice and
Coachella Facebook pages. Tickets were initially sold for the 2012
festival nearly a year in advance of the event. In previous years,
tickets were not sold until the lineup had been revealed, and were sold
via Ticketmaster. Tickets were once again priced at $269, not including
service fees. Coachella will close with Dr. Dre and Snoop Dogg on the
two Sunday evenings, while rock acts will get top billing the other
nights. The Black Keys will anchor a Friday that will also feature
singer-songwriter Cat Power, reggae legend Jimmy Cliff and psychedelic
electronic act M83. Radiohead will close the festival’s Saturday
evenings, with indie star Bon Iver and reclusive rocker Jeff Mangum also
on the bill.

Coachella is coming off its second-consecutive
sell-out year, hosting approximately 90,000 people per day. The event,
held at the Empire Polo Grounds in Indio, Calif., is considered the
unofficial kickoff to the summer festival season.