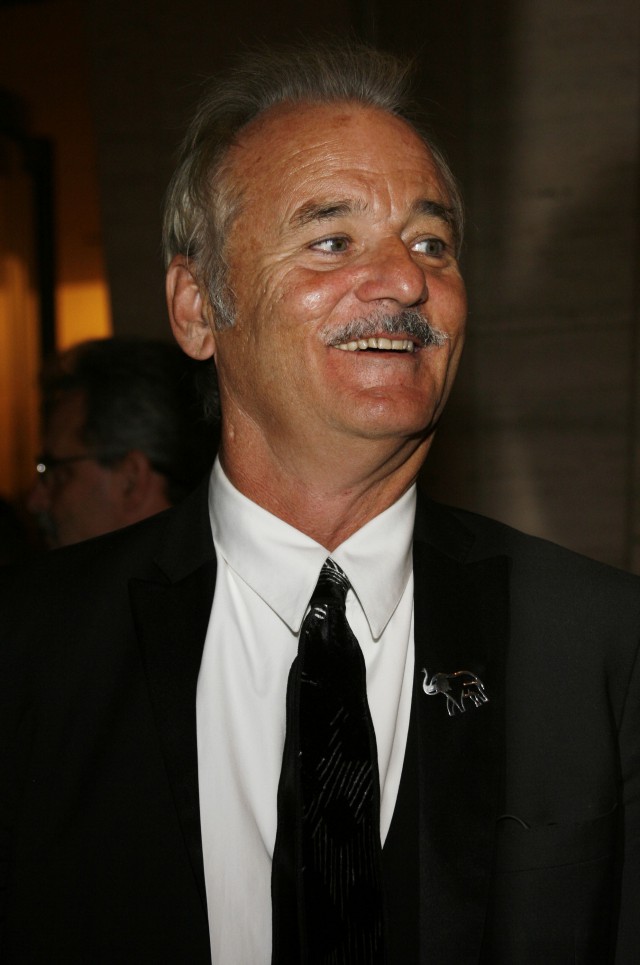 — You could argue that
sequel mania really began in earnest in 1989, when the box-office
grosses started piling up for both “Ghostbusters 2” and “Lethal Weapon
2,” proving that there was no good reason — from the business end of
the equation — why you had to come up with an original idea for a
blockbuster movie when you could just milk something that had already
worked. “Lethal Weapon” went on to a long and happy sequel life.

But
has never been able to mount another installment in the “Ghostbusters”
franchise — though you can’t say it hasn’t been for lack of trying. It
feels as if every time I turn around, I read a story about how sequel
efforts are moving ahead with another round of screenwriters at work,
trying to figure out how to spin something off from the landmark 1984
comedy that ushered in an entire era of “Men in Black”-style comic
special-effects films.

If there’s always one fly in the ointment, it’s .
Even though pretty much everyone else involved with the project seems
to have a vested interest in making a “Ghostbusters 3,” Murray, who is
nothing if not an iconoclastic free spirit, keeps saying “no way, Jose.”

That doesn’t mean that
couldn’t just write him out of the movie, although some recent stories
have argued that Murray, along with his fellow original stars, and , have veto power over any new project moving ahead.

But everyone seems to want his blessing. Bless his
heart, Murray seems to feel the same way about sequels that I do: that
with rare exception (and yes, I’m willing to admit that “The Dark
Knight” is a worthy exception), studio sequels are almost always more
dutiful than inspired. In , promoting his new film, “Get Low,” Murray laid it on the line. Asked if “Ghostbusters 3” was ever going to happen, he replied:

“No, it’s ridiculous. That’s an absolutely — that’s just a horrible rumor. It’s like illegitimate children in ,
it’s ridiculous …. Mind you, we only made two, and the first one was
still the better one, so another one wouldn’t seem to be any better.
The studio wants to make it because they can re-create the franchise
and put new Ghostbusters in it. That’s what it’s about.”

If you’re laying odds, I’d say the odds of Murray
giving his blessing to a new “Ghostbusters” sequel are about as good as
the odds of getting back together with .