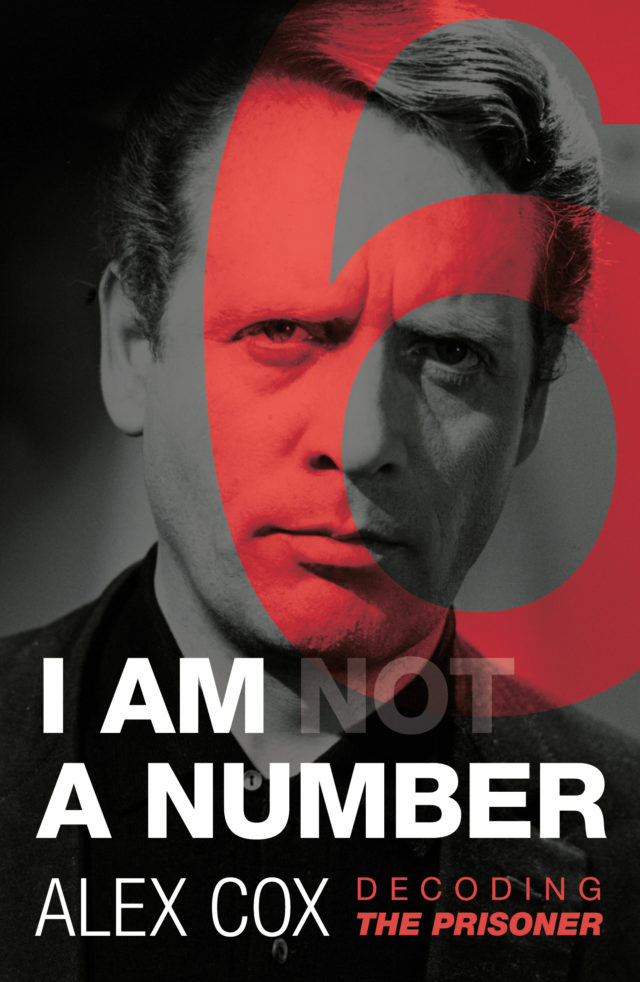 Who is Number One?

So asks Number Six, the prisoner, played by actor and show co-creator, Patrick McGoohan. And so asked the hoards of TV viewers across Canada, Britain and the U.S. when The Prisoner was first broadcast in 1967 and 1968. A young Alex Cox was among them. At 13 years old, he was completely taken by the show’s premise of surveillance and control — its puzzle box allure and its famously unsatisfying conclusion, one that irritated viewers for its resistance to be filed, indexed, stamped, briefed, debriefed or numbered.

“It’s incredible,” Cox tells Boulder Weekly. “It’s the best episodic television series ever. It’s the most puzzling, and the most complete in a weird way, too.”

Mysterious in setup and execution, The Prisoner follows Number Six as he tries to escape The Village — an idyllic seaside town populated by what seems to be former government agents.

“There’s nothing irrelevant in it,” Cox continues. “Nothing that isn’t interesting and doesn’t have something to do with the larger whole; even when it contradicts itself.”

As McGoohan has pointed out in multiple interviews, all the secrets to The Prisoner are contained within the show’s 17, 50-minute episodes; and the subject of Cox’s latest book, I Am (Not) a Number: Decoding The Prisoner.

For the book, Cox went back through the series, this time viewing the episodes in the order they were shot, not broadcast. In 1967, The Prisoner episodes were oddly jumbled: episode two, “Free For All,” was broadcast as episode four and episode six, “Once Upon a Time,” was broadcast as episode 16. Cox’s approach brings a new level of coherency to an already rich and fascinating series.

And, as Cox points out, The Prisoner was well ahead of its time when it came to the casting of women: not as love interests, but as “strong, interesting and often menacing characters.”

Cox plans to delve into all of this when he presents “Decoding the Prisoner” at the International Film Series on Friday, April 20 and Saturday, April 21.

“I’m going to show two shows and clips,” Cox explains. “The first night, I’m going to look at three different version of the introduction to the series and how it changed. And then we’re going to watch the complete episode ‘Free For All.’”

On Saturday, Cox plans to look at The Village in which Number Six is trapped, and how it operates as “a scientific experimentation holiday camp.”

“Some of the stuff that happens in it is terrifying,” Cox says. “There’s never been a television series where the hero is frequently threatened with a lobotomy.”

Even more frightening, The Prisoner was merely a harbinger of things to come. As Cox points out, “the tiny world Number Six was trapped in is now the prison we all inhabit.”

It’s also a damn fun show to watch and talk about; if it weren’t, we would’ve forgotten it long ago.

On the Bill: I Am (Not) a Number: Decoding The Prisoner. 7:30 p.m. April 20 & 21, International Film Series Muenzinger Auditorium, University of Colorado Boulder, 1905 Colorado Ave., Boulder, internationalfilmseries.com.