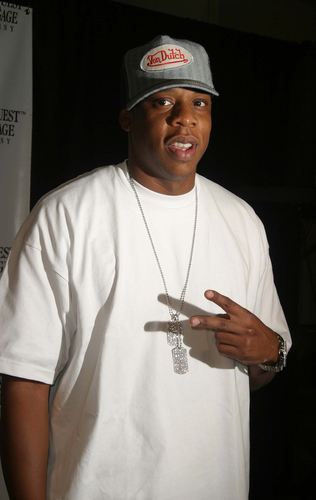 Musical stars, including Jay-Z, Rihanna, David Guetta and Elton John,
films from the likes of Alfred Hitchcock and Mike Leigh and art
from Yoko Ono and others will all be part of the London 2012
Festival, a cultural celebration across Britain tied to the Summer
Olympics that kicks off on Thursday.

The
festival, which runs through Sept. 9, includes 12,000 events and
performances across the country in celebration of the Summer and
Paralympic Games. Organizers say there will be 10 million tickets
for free and paid-for events in such fields as film, music, theater,
fashion, dance and art. The festival’s web site describes it as
“the biggest festival the U.K. has ever seen.”

With
a budget of around £55 million ($86 million), the celebration is
seen as a chance to showcase Britain’s cultural heritage and put the
country in the Olympic spirit.