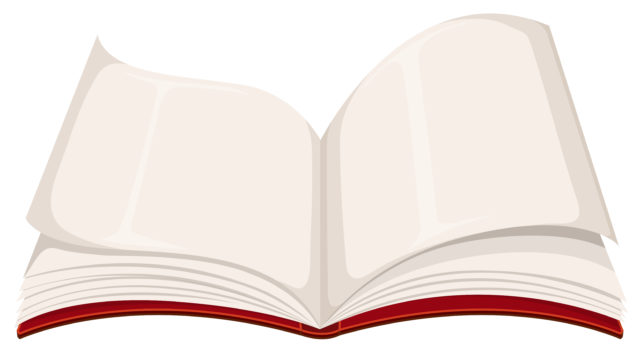 Almost two decades ago, my sister gifted me Octavia E. Butler’s Kindred for Christmas and I admit I was skeptical. My preference for nonfiction and magical realism in a family of avid sci-fi and fantasy readers means that I often can’t finish recommended books from relatives. I enjoy the genre in movies and television, but often become disinterested reading it on the page.

But I promised to give Kindred a chance, and I’m glad I did.

It follows a young black woman in an interracial marriage through time travel back to the Antebellum South, where she’s tasked again and again with saving the life of the plantation owner, also her ancestor, who eventually takes one of his slaves as his mistress. Challenging her readers to reckon with America’s history, Kindred introduced slavery into science fiction, as she draws on elements of African and African American mysticism and mythology in all her work.

It took me years to pick up another one of Butler’s books, still skeptical of the genre, but intrigued by the concept behind Parable of the Sower, the first of two books in the Earthseed series. In some ways a precursor to recent bestsellers like Hunger Games and Divergent, Butler’s Parable follows a young girl in the post-apocalyptic, climate-destroyed world of the 2020s as she leaves the tribalism and safety of her neighborhood to head north, attracting others — the outcast, the vulnerable, the lonely — on the journey. Possessed with hyperempathy — or the ability to physically, viscerally, feel others’ pain and sensations — she becomes the de facto leader of the group as she develops a wholly new belief system (Earthseed) to prepare the group for life on another planet.

Although she personally disliked being called a prophet, Butler’s work is prescient, warning us about human impacts on the changing climate and the leaders we’ve chosen, while urging mutual and communal reliance despite complex differences. Her characters are deeply human — fallible, resilient, nuanced. Her stories expansive and evocative. In 1995, she became the first science-fiction writer to receive a MacArthur Fellowship, or “Genius Grant,” setting the stage for the many who have followed. Throughout her career, Butler won multiple Hugo and Nebula awards, recognizing her contribution to the science-fiction genre.

Just this summer I found another trilogy of hers, Lilith’s Brood, at a small gift and coffee shop in Salida on the shelf next to this year’s required reading like Me and White Supremacy and How to be an Anti-Racist. As the state begins to shut down again this fall, I’ve been lost in the world of the Oankali: unearthly beings, extraterrestrials, who rescued Lilith, along with hundreds of other humans, from Earth 250 years ago following nuclear destruction. Now on the Oankali’s living ship, the humans, led by Lilith, are being prepared to repopulate the Earth by mixing genetically with the empathetic and healing beings whether they want to or not. A treatise on human transformation, it’s mesmerizing, haunting, visionary.

Thanks to Butler, I guess I’m a sci-fi reader after all.