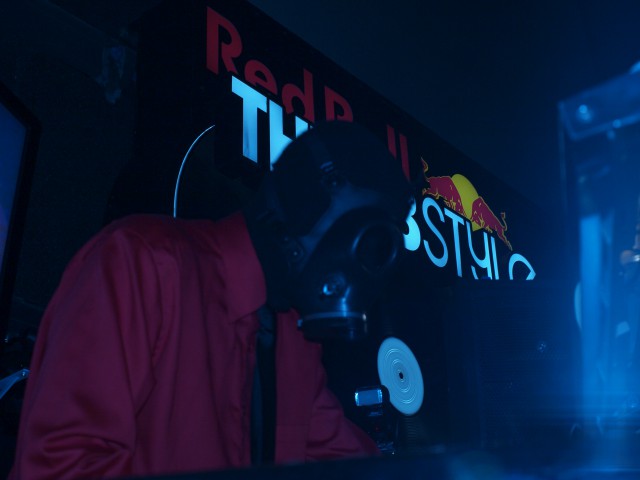 Red Bull’s Thre3Style Competition U.S. Finals came to Denver on October 10 at Denver’s Beta nightclub. The contest asks DJs to rock a crowd for 15 minutes with at least three different genres of music in their mix. A panel of judges decided who rocked the crowd the hardest and sent the winner packing to the Global Finals in Paris. DJ M-Squared of Orlando defeated Phoenix’s DJR and Denver’s own DJ Magmaminous along with seven other DJs from around the nation.

The event was hosted by rapper Skillz that ended with a special performance from DJ Jazzy Jeff and ?uestlove of hip-hop band The Roots. Check out some images from the evening: