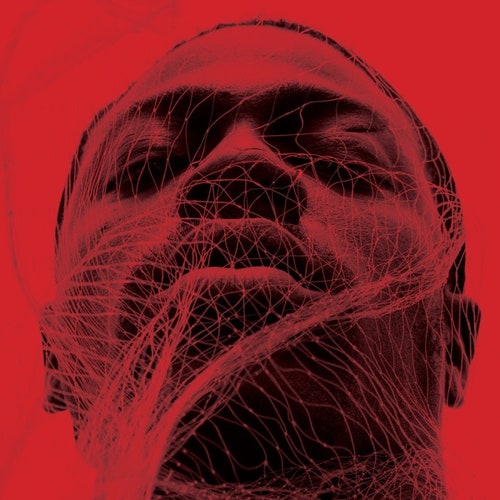 “New York Summer,” by Generation Lost — A fun instrumental pop song sets the tone for a laid-back summer from the German trio’s wealth of 2020 releases.

“Without You,” by Perfume Genius — The airy, indie pop of Mike Hadreas wraps its arms around you, begging you to sway to the rhythm. Don’t miss his entire just-released album, Set My Heart on Fire Immediately.

“Me & My Thoughts,” by Bishop Nehru — The New York rapper gets introspective with mesmerizing lyrics set to gentle beats and a retro melody.

“Guys,” by The 1975 — An ode to friendship from the Manchester post-modern pop quartet, with hints of refreshing sentimentality.

“Lost in Yesterday,” by Tame Impala — The psychedelic Australian multi-instrumentalist offers us this danceable number just in time to reflect on past hesitations and melodramatic memories.

“Runner,” by Tennis — An exploration of the noncommittal psyche from the Denver-based indie pop duo’s Valentine’s Day release, Swimmer.

“Cut Me,” by Moses Sumney — The boundaries between social construct and self blur in Sumney’s soulful genre-breaking reflection set to a solid bass line and trumpeted ornaments.

“So We Won’t Forget,” by Khuragabin — The Texas trio’s global funk takes on a warm tropical sound in the newest single off their forthcoming album, Mordecai.

“Trapped in the Sun,” by Future — Out of Atlanta’s Southern trap scene, Future’s latest release is a means of catharsis, an efficacious distraction during uncertain times.

“Famous,” by Car Seat Headrest — Textured electronic beats guide us through this restless track that begs for meaning from the indie-rock outfit.

“I Know It,” by Chicano Batman — The Latin quartet from Los Angeles creates groovy tunes rooted in 1960s Brazilian Tropicália, psychedelic soul and indie rock with hints of social commentary.

“Wolf-Live,” by Sylvan Esso — Amelia Meath’s tranquilizing vocals, brilliantly featured on this track from the electronic pop duo’s live album recorded during 2019’s WITH tour, slide into our musical rotation at exactly the right time.

“Don’t Hide,” by Frank Leone — Minimal and moody, this understated Chicago rapper offers up intricate reflections set to a piano chorus that carries us away.

“Were You Watching,” by Norah Jones — Jones’ quintessential jazzy piano and sultry voice mixes with somber undertones in this poem from the singer’s upcoming release Pick Me Up Off the Floor.

“All These Changes,” by Nick Hakim — The Earth takes pity on us humans as Brooklyn’s psychedelic soul crooner soothes us in this hypnotic record from his critically acclaimed Will This Make Me Good.

Listen to this Boulder Weekly playlist on Spotify.