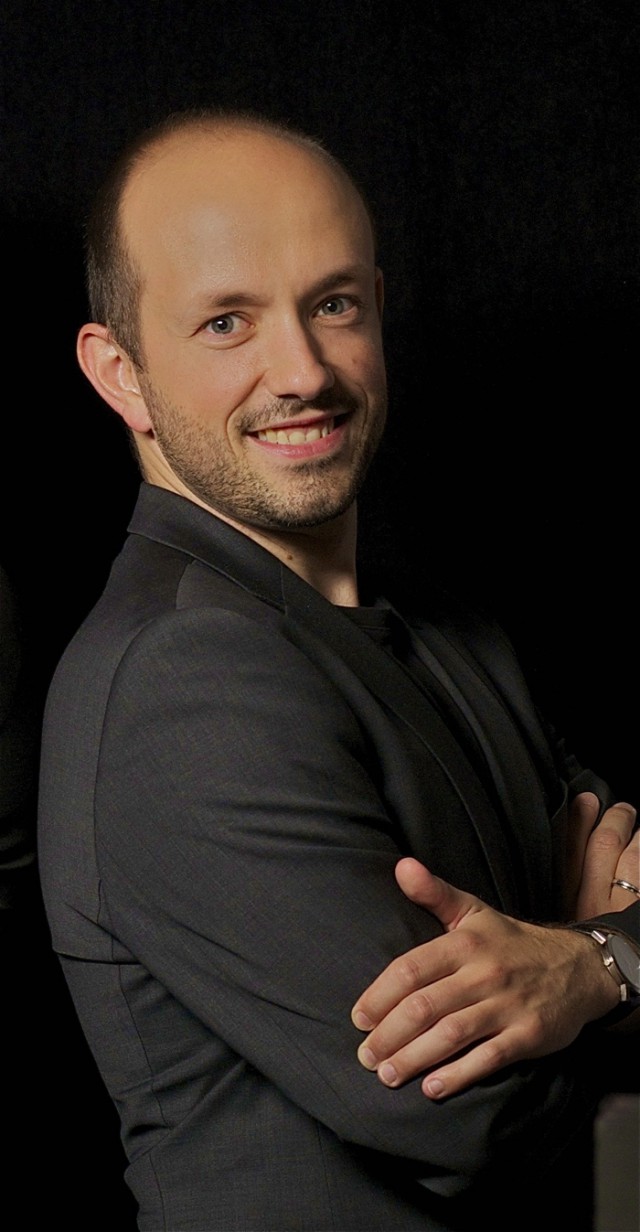 Everyone at the Colorado Music Festival (CMF) hopes that it’s the second time that’s the charm.

After a failed first attempt, the CMF announced that it has hired a new executive director. Andrew Bradford, currently the executive director of the Illinois Philharmonic Orchestra in Park Forest, Ill., will take the reins at CMF on Aug. 11.

The executive director is responsible for both the well known summer festival held primarily at Boulder’s Chautauqua Auditorium, and the Center for Musical Arts, an educational program located in Lafayette that provides musical instruction and performance experiences for all ages, from early childhood through adulthood.

The executive director position has essentially been unfilled since Catherine Underhill left CMF in August 2013 after 11 years on the job. David Pratt of the Savannah (Georgia) Philharmonic was initially hired for the position in December 2013, but then backed out in January without publicly giving a reason for withdrawing.

Bradford knows of this history but expresses nothing but enthusiasm for the job.

“I know of no other regional arts organizations anywhere in the country that are doing what this organization is doing,” he says. “On one hand, [CMF is] producing a summer music festival that as far as I’m concerned is second to none, while at the same time operating a really robust community music school. For me that was the real attraction.”

Bradford arrives at an awkward time for a new executive. The relationship between administrative and artistic leadership is key for any large musical organization, but Bradford does not know who his partner will be. The festival’s popular music director, Michael Christie, left at the end of last season, and his replacement will be hired after the summer festival.

Three final candidates for music director will each conduct two programs during this year’s festival: William Boughton on July 6, 10 and 11; Carolos Miguel Preito on July 17, 18 and 20; and Jean-Marie Zeitouni on Aug. 3, 7 and 8.

Bradford will not officially assume duties with the CMF until after the visits of the three candidates. Nevertheless, he expects to be involved in the hiring process.

“The board has made it very clear that because the relationship between the executive director and the artistic director is so important, that they want me to have input on the process,” he explains. “I’m flying out the week of July 7 and the week of July 14, when the first two candidates are going to be in town.”

Bradford is not troubled at the prospect of hiring a new musical director in his first weeks on the job.

“I actually think it’s an exciting thing,” he says.

“It’s not something that stresses me out or anything like that.”

One of his challenges will be balancing the different needs of the summer festival and the year-round school. Here again, Bradford is nothing but optimistic. “It’s certainly unique, and there may be challenges between the two sides that I don’t know about yet, but as far as I’m concerned, it’s entirely a positive thing.”

He also arrives at an interesting time for the entire music industry. Even while music conservatory graduates are proliferating, jobs are getting harder to find.

Classical music audiences are getting older. Many orchestras are having difficulty balancing the books, but they come under fire if they resort to what critics and others regard as “gimmicks” to bring in audiences.

If those are clouds for the Colorado Music Festival, Bradford is concentrating on the lining.

“I don’t buy at all this argument that I hear so many people making that classical music is dying,” he says. “Certainly there are issues facing the industry. But I call this organization an exemplar of what the 21st century performing arts organization should be, because it has done what very few other organizations have done. It has taken two entities, the music festival and the music school, and put them under one roof, and what you’re seeing as a result is that there has been incredible success with engaging the next generation of classical music audiences.”

To his credit, Bradford is very clear on the two different roles played by administrative and artistic management.

“They are not hiring me for my artistic vision,” he says. “I am primarily a fundraiser, and I view my role as making sure that the organization has the resources that it needs to realize the vision of the artistic head.

“I’m happy to be the person behind the scenes making sure everything runs well.”