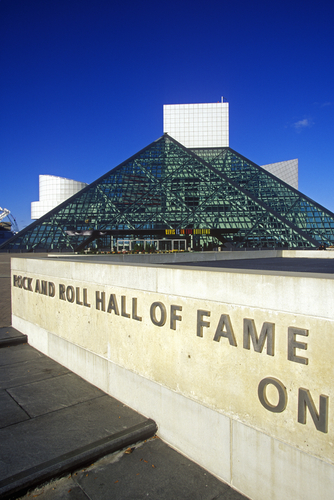 Along with Rocking the Vote, you can now Vote on Rock, thanks to a new wrinkle in the Rock and Roll Hall of Fame nomination process.

The Rock Hall is now allowing fans to vote on nominees. The top five vote-getters will then face another vote by fans, with the winner receiving a “fan’s ballot” vote alongside the usual votes from industry folks.

Unfortunately, there’s no option on the ballot to remove Aerosmith from the Hall.

Vote at The Rock and Roll Hall of Fame website.