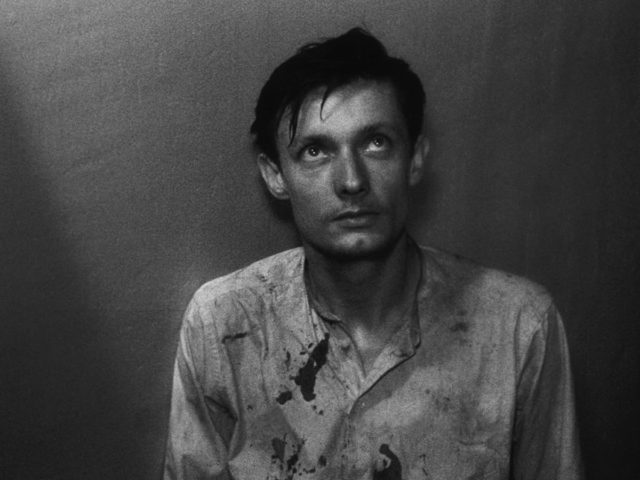 When François Truffaut penned his revolutionary essay, “A Certain Tendency in French Cinema,” the up-and-coming critic laid waste to what he saw as a national tradition of quality: A stultifying funeral procession of moviemaking that could barely keep up with the unheralded auteurs of the French cinema or advancements abroad.

Truffaut wasn’t entirely wrong, and his lance put the French cinema down far enough to let La Nouvelle Vague in. Soon Truffaut and his compatriots from Cahiers du cinéma picked up cameras, took to the streets, and produced images that are still revolutionary 70 years later.

But, there was a downside to Truffaut’s declaration, and many excellent French films from the 1930s, ’40s and ’50s were seen as prologue at best. Most cineastes don’t even bother with them, preferring to view the advent of French cinema occurring sometime around 1959.

Thankfully, our collective notion of history grows more inclusive with each passing year, and many of these pre-New Wave films are getting the attention they deserve. French filmmaker Bertrand Tavernier’s 2016 documentary My Journey Through French Cinema is a love letter to these movies, a letter KUNC film critic and CU-Denver film professor Howie Movshovitz clutches close to his chest.

Of the seven, The Grand Illusion, L’Atlante and A Man Escaped (pictured) are the most familiar of the bunch — and bona fide masterpieces.

From 1937, The Grand Illusion (Jan. 24, 7 p.m.) is a comedy of manners set amid the inhumanity of The Great War. The spectacular ensemble features the great Austrian filmmaker/actor Erich von Stroheim and France’s equivalent to Humphrey Bogart: Jean Gabin. Gabin also stars in Le jour se leve (Jan. 25, 1 p.m.), a movie that rarely graces the big screen these days.

Same for Un carnet de bal (Jan. 25, 7 p.m.), the story of a woman reflecting on the men she could have had, and the different lives she could have led. Same for Casque d’or (Jan. 26, 4 p.m.), the story of three criminals set during the Belle Epoch. And same for La poison (Jan. 26, 7 p.m.), a black and bitter comedy of a man and wife who, after 30 years of marriage, have decided to do the other one in.

Then there’s Robert Bresson’s transcendent and masterful A Man Escaped (Jan. 26, 1 p.m.). Set in a prisoner-of-war camp, A Man Escaped draws undeniable spirituality through ordinary observations — partly from André Devigny’s memoir, on which the movie is based, and partly from Bresson’s experience as a prisoner of war while a member of the French Resistance.

For each one of the films, Movshovitz will provide introductions and lead post-screening discussions. Long forgotten movies projected once more on a screen is a thing of beauty. So, too, are a little context and an enjoyable conversation.