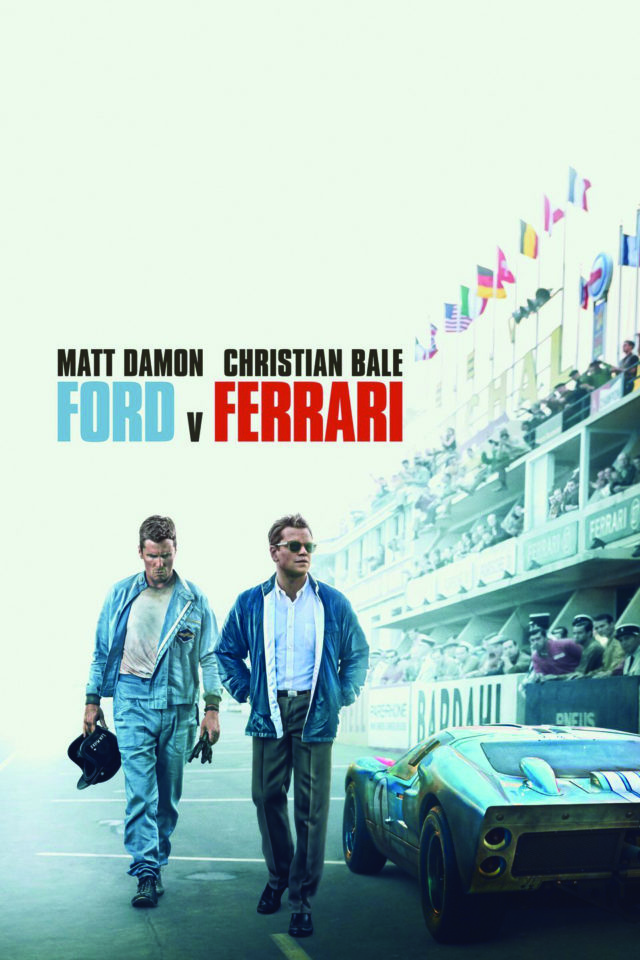 There’s a scene halfway through Ford v Ferrari where Carrol Shelby (Matt Damon) takes Henry Ford II (Tracy Letts) for a spin on the test-track in their newest GT40 prototype. It’s been a long time since Ford — derisively nicknamed “The Deuce” — spent time in the front seat, and he’s never been in a car like this. A few seconds and several thousand RPMs later, Ford is reduced to a puddle of tears and a wet seat. “I wish my Daddy could have seen this,” he chokes through terror and delight, realizing for the first time in decades that a car is not a commodity, a cup holder on wheels, but a way to scream at the heavens and declare our existence. A feat of engineering, a thing of beauty, and a work of art built by human hands worthy of those lost along the way. Ford v Ferrari may be a somewhat overlong and bulky story of the 24-hour race at Le Mans in 1966, but whenever Shelby or Ken Miles (Christian Bale) slide behind the wheel, it’s a giddy work of combustible energy.