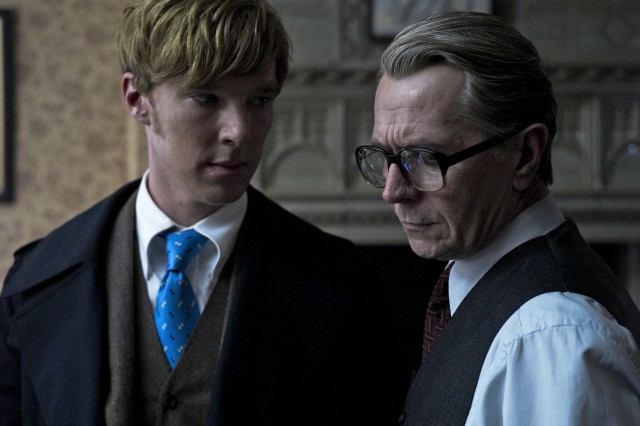 The Conference on World Affairs has built its share of legacies during its 64 years in existence, but one of the most popular belongs to film critic Roger Ebert.

Starting in 1975, Ebert began a rather novel idea for a film series, which he called “Cinema Interruptus.” Screen the film on day one, and on days two through five, screen the film again, but allow any audience member to stop the film (by yelling “Stop!”) and begin a discussion. It’s film analysis through democracy, a chance for cinephiles and casual observers to rub shoulders with critics and academics and learn from one another’s fascination with the film being presented for dissection.

The film Ebert chose for the first event was, fittingly, Citizen Kane. By the time health problems forced the film critic to retire from hosting the event in 2009, the interruptus had become so ingrained in the tradition of the CWA that people could scarcely imagine the conference without it. So Ebert selected his friend and fellow film critic, Jim Emerson, to take his place.

“A number of my critic friends and I thought Tinker Tailor Soldier Spy was the best English-language movie of last year — even those of us who were unfamiliar with the book and couldn’t quite follow all the strands of the labyrinthine espionage plot the first time through,” Emerson said in a press release. “Every scene, every shot, contains intriguing details — and those are the kinds of things we always look forward to discovering and discussing at the Ebert Interruptus!”

Don’t let the “spy movie” thing throw you off. Tinker Tailor Soldier Spy is to Mission Impossible what Alfredson’s vampire tale Let The Right One In is to Twilight. Tinker Tailor, based on the novels by former MI6 agent John Le Carre, is a spy film that favors realism and subtle storytelling over car chases and blunt exposition. Its plot sucks you in even though you might not fully understand it, and if you blink during the final half you might miss a pivotal scene.

As Ebert put it, “I will keenly miss attending this week’s sessions, because I would dearly love to understand this movie.”