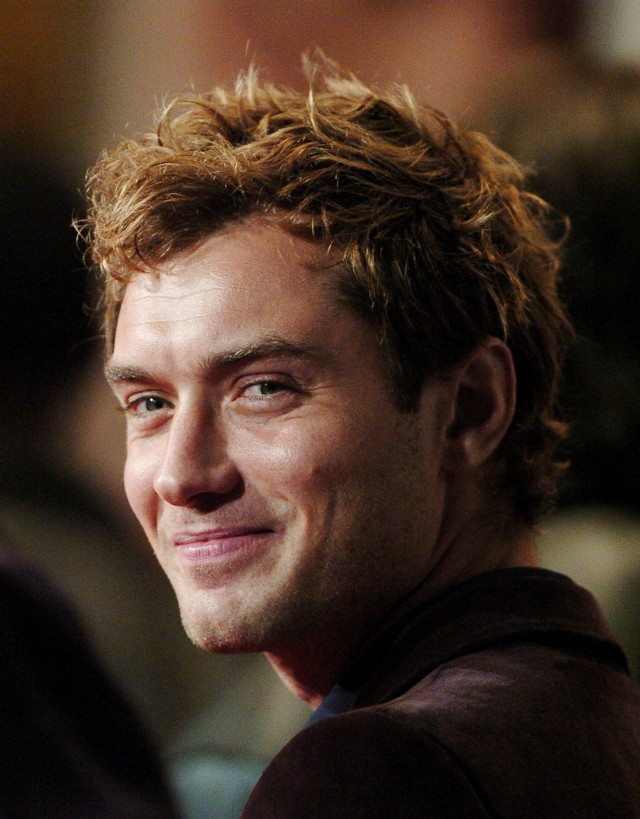 It should have been the must-see movie of the Christmas season, directed and co-written by the critically acclaimed (, 12 Monkeys) and featuring the marquee cast of , , and, in his final role, .

Instead, The Imaginarium of Doctor Parnassus is a disaster, incomprehensible from its opening minutes to the final credits.

Its ostensible story follows a sideshow run by the mystical doctor (, almost compelling), who has made some kind of bet with the devil (, wasted) using his own daughter (model-actress )
as collateral. In its travels the show picks up a mysterious stranger
named Tony (Ledger, who died mid-production), whose face changes each
time he enters a magic mirror (Depp, Law and Farrell all play the same
character).

Even had Ledger lived it wouldn’t have helped.
Gilliam insists on spectacle over storytelling, creating elaborate sets
filled with stilt-walkers and jellyfish but neglecting to tie them
together. Worse, he filches from his Monty Python days, throwing in
an uninspired musical number performed by constables in fishnets.

What has happened to the erratic but visionary
creator of Time Bandits and The Fisher King? As the British would
say, he’s lost the plot — with this movie, certainly, but possibly
overall.

The Imaginarium of Doctor Parnassus

Rated: PG-13 for violent images, some sensuality, language and smoking