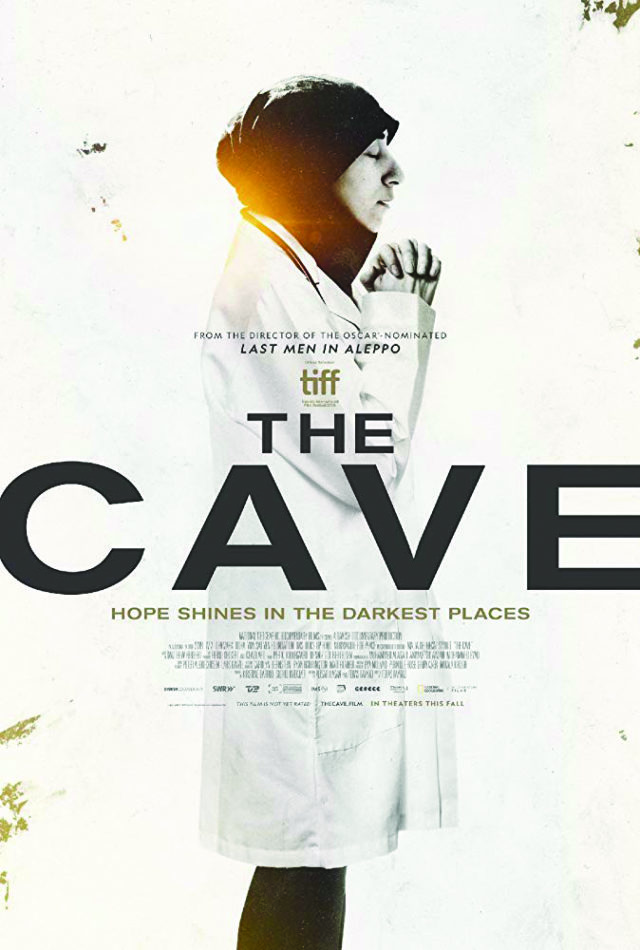 Before the Syrian Civil War in 2011, an estimated 2 million souls called Ghouta home. Less than 20% now reside in the suburb of Damascus. The rest either fled, were evacuated or killed. A few remained to help those left behind, but constant bombardment from Russian warplanes forced them underground. Doctor Amani Ballour is among those who stayed and now lives an almost entirely subterranean life. The Cave, from Syrian documentarian Feras Fayyad, follows Amani as she makes her rounds and deals with a constant crush of injured civilians without any of the necessary resources. The hospital cannot afford anesthesia, so one doctor plays classical music from a smartphone to soothe his patients. Another attempts to cook food for hundreds, but the only available stove is on an exposed side of the hospital. Stirring the rice while scurrying to safety is all part of the cooking process. It’s those moments of levity that keep The Cave from being hopeless. It’s one of the five documentaries nominated for this year’s Academy Award, and IFS hosts a free showing on Sunday, Jan. 19 at 4 p.m.