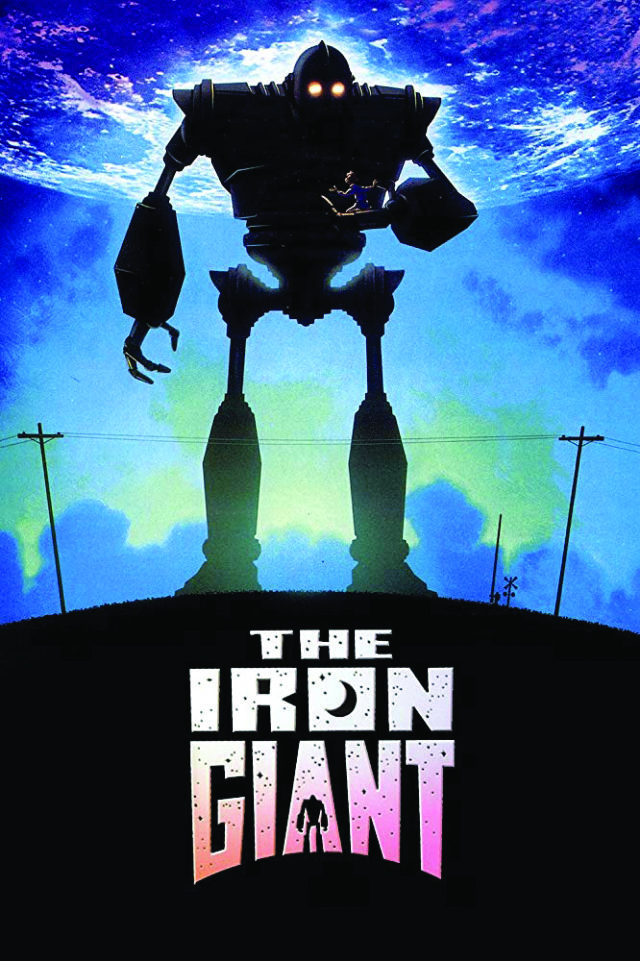 Before the 1990s, animated family films were in the gutter. Deemed too expensive, too labor-intensive, their demise was certain. But then came The Little Mermaid, and a decade-long renaissance of hand-drawn and computer-generated animation followed. It culminated with 1999’s, The Iron Giant, an E.T.-esque story of an alien metal man landing on Earth and befriending a lonely little boy. Synthesizing hand-drawn animation and CGI, The Iron Giant depicts an American past that still feels present while reminding children and adults alike “you are who you choose to be.” The film has developed a cult following, but in ’99, it was a flop. The future of hand-drawn animation wasn’t far behind. Thankfully, a 35mm print of writer/director Brad Bird’s Cold War parable will flicker once more at the International Film Series final 2019 screening.