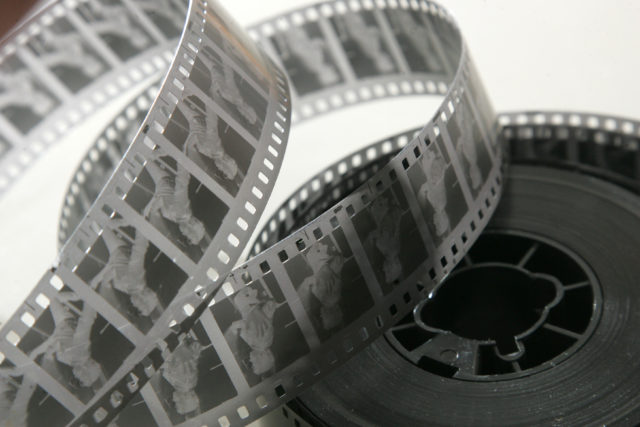 From Sept. 29 to Oct. 1, the Adventure Film Festival (AFF) returns to Boulder for its 12th annual celebration of those who “make their own legends.” Conceived on a handful of scratch paper during a storm in the Himalayas, AFF founder Jonny Copp wanted to bring together a community of indie filmmakers, artists, adventurers, activists and educators to raise awareness about the environment while also embracing the joy that comes from discovering the outdoors in its infinitesimal detail.

Though Jonny died in an avalanche on Mount Edgar in Sichuan Province, China, with climber Micah Dash and filmmaker Wade Johnson in 2009, but his legacy lives on in the AFF, which his sister, Aimee Copp, has helped shepherd for another year.

Though “film” is in the title — 31 short films will be screened, seven of which are premieres — AFF offers much more than movies. Including a filmmaking workshop, a creekside walk and draw with Jeremy Collins (Oct. 1, 9 a.m.), a craft beer and food pairing seminar (Sept. 29, 3 p.m. and Oct. 1, noon.) and an extensive Adventure Street Fair which runs both days and features beer, food, crafts, free massages and much more.

Considering how much Boulderites spend their recreational time hiking, climbing and discovering their own adventure, it’s no surprise that AFF is such a success. But how does one become and adventurer? If the next generation is going to right our wrongs, then we have to start them young and we’re going to need some help from Jeff & Paige.

The husband-and-wife duo has been performing their personal brand of environmental education and entertainment for a little over a decade, and the duo is returning to AFF for their third year, this time as performers and emcees for the Family & Kids Show at the Boulder Theater (Oct. 1, noon).

Though the aim is to engage and educate kids, parents in attendance will probably learn a little something too.

Jeff has been in the field of environmental education for 15 years now, much of that around children, but his understanding and approach shifted 22 months ago when his son, Wolf, was born, he says.

“He just sees different things. [He] can make an adventure out of a small puddle. … A 200-yard hike can last an hour for him.”

And that space where playing transitions into an adventure is what AFF is all about. As Jeff says, “The play and the adventure are one.”

“I feel like kids are really good at not being fixed on a goal like: ‘Well, we’re going to reach this summit today.’ But just being out there and enjoying what they find in the moment,” he continues. “That’s always inspiring to me.”

Jeff’s sentiment mirrors the overreaching aim of the Adventure Film Festival and Jonny Copp’s legacy. There is much to see at this year’s AFF, but don’t forget to pop in the Boulder Theater on Saturday and check out the Kids & Family show. It’s free and it’ll be packed with those who are ready to go out and make their own legends.