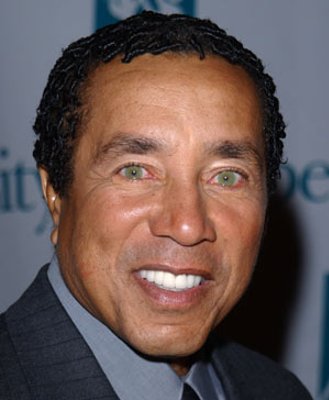 Smokey Robinson
started his music career with a song called “Got a Job,” and
rest assured the Motown legend even at 72, is working as hard as
many of his younger proteges.

Robinson tells
Billboard.com that he has two albums in the works — a Christmas
collection and a sets of songs he plans to record in Spanish. He’ll
also be inducting his group, the Miracles, into the Rock and Roll
Hall of Fame on April 12 in Cleveland, and he’s thumping the drum
for Human Nature, the Australian vocal quartet that performs a show
of Motown songs in Las Vegas and has just released “The Motown
Record” as well as a PBS special and DVD. The troupe kicks off a
U.S. tour March 24 in Detroit.

“They’re the
bomb group, they really are,” Robinson says of Human Nature, which
he met when he was approached to be a guest on one of their previous
albums. “They came into the studio one night and sang for me a
capella and just blew me away. They had not had the exposure…so I
got them in Atlantic city for two weeks and then into Las Vegas at
the Imperial Hotel, and they were so awesome and so incredible that
they got a two-year extension and they named the club there after
them.”