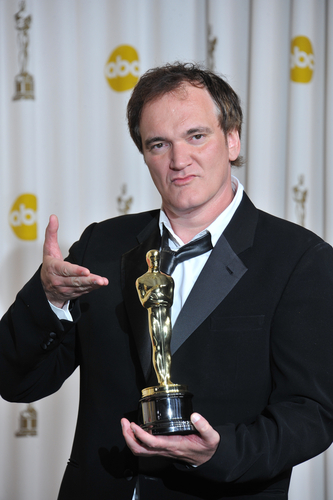 The BBC is reporting that Quentin Tarentino is sueing Gawker Media for posting a link to access the leaked script for his screenplay, The Hateful Eight.

“There was nothing newsworthy or journalistic about Gawker Media
facilitating and encouraging the public’s violation of [Tarantino’s]
copyright in the screenplay, and its conduct will not shield Gawker
Media from liability for their unlawful activity,” the lawsuit states.

The lawsuit also alleges the leak was originally only limited
to a few people, and The Hateful Eight script did not appear online
until after Gawker posted an item encouraging anyone who had a copy to
leak it to them.”

Gawker, for its part, replied with its typical lack of tack or self-awareness, doubling down on the post with an Editor’s note claiming that posting a link is not the same as leaking, and insinuating that Tarentino wanted the script leaked as part of a marketing plan.