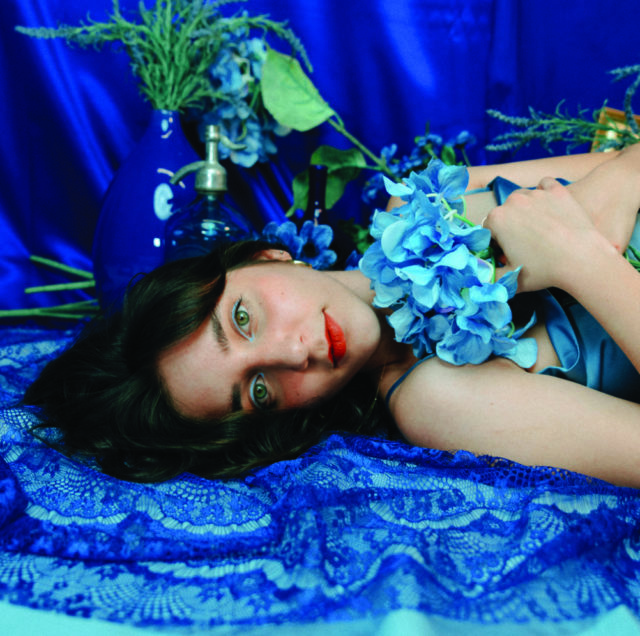 In describing Henry Rollins, the tendency is to try to squeeze as many labels as possible into a single sentence. Provocateur. Humorist. Punk rock icon. Spoken word poet. Actor. Author. DJ. But if Henry Rollins could be reduced to a single word, that word would undoubtedly be workaholic. See the legend faithfully recount the events of his life in the brief pre-COVID period since the last tour and when things got even stranger over the last several months.

Performing since 1981, Phelyx has been captivating audiences with his mind-blowing feats of mind-reading and mental-metal-bending. Phelyx has earned seven acclaimed performing artist residencies, including the Clocktower Cabaret in Denver, and his one-man show at the historic Stanley Hotel in Estes Park. As an entertainer and speaker, he has charmed and inspired hundreds of thousands of people during his 40-year career.

Join in the fun at the annual Upslope Get Down, a free music festival with Upslope beer, food trucks, games, art and more. The festival will take over the back parking lot to bring patrons a day of live music on three stages. Anyone under 21 must be accompanied by a parent or legal guardian.

Boulder Symphony Conductor Devin Patrick Hughes has created an exciting program showcasing the Boulder Symphony musicians, anchored by music from Leonard Bernstein’s iconic musical, West Side Story. The program will also feature the greatest dances from all over the Americas—from danzons and tangos to salsas and rumbas. Featured are the sultry ballets of Manuel de Falla and Alberto Ginastera, music from the Three Cornered Hat, and Estancia. The event will also feature a composition by a young Chilean composer in a new competition spanning the Americas.