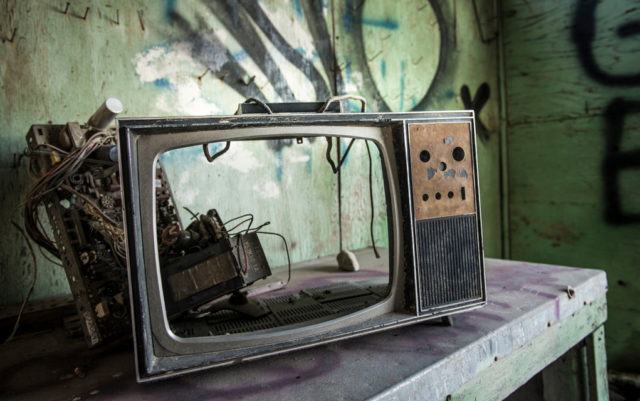 So I was walking around the store, just out grabbing a few things for the house and I just happened to wander into the electronics department and there she was. I’d always heard you can get some good deals on TVs after the Super Bowl but I never thought it would be this good. I won’t tell you how much I paid but I will tell you this — a 60 incher like this usually goes for a couple k. I asked the guy at the store about it. Todd, I think his name was. Todd. Yeah, anyways. Super nice kid. Said it was 1080p and that I was lucky I came in when I did because it was the last one. This is actually the store model, but Todd said he’d take it down for me.

Look at that picture, am I right? Makes you feel like you’re at the game. The kids love it. With their video games and stuff, the graphics are just great. Also, we put the old TV down in the basement so they’re pretty thrilled about that. Plus Barbara spent so much money on this nice entertainment center, I felt like we deserved a good TV to go along with it. Anyways, yeah, so I went to ring up with Todd and he got me this HDMI cable that’s supposed to up the picture quality like 10% or something. I wasn’t sold at first, but he said it was definitely worth it, especially with how quickly technology changes. Hard to keep up, I guess. I got the two-year warranty. Thirty bucks, but you can’t be too safe. What’s an extra 30 bucks for peace of mind, I say. But yeah, took her home, super easy set up. It’s just nice, ya know?

Brice Maiurro is a poet from Denver, Colorado. He is the author of Stupid Flowers (Punch Drunk Press) and Hero Victim Villain (Stubborn Mule Press). He is the editor-in-chief of South Broadway Ghost Society and the poetry editor for Suspect Press.