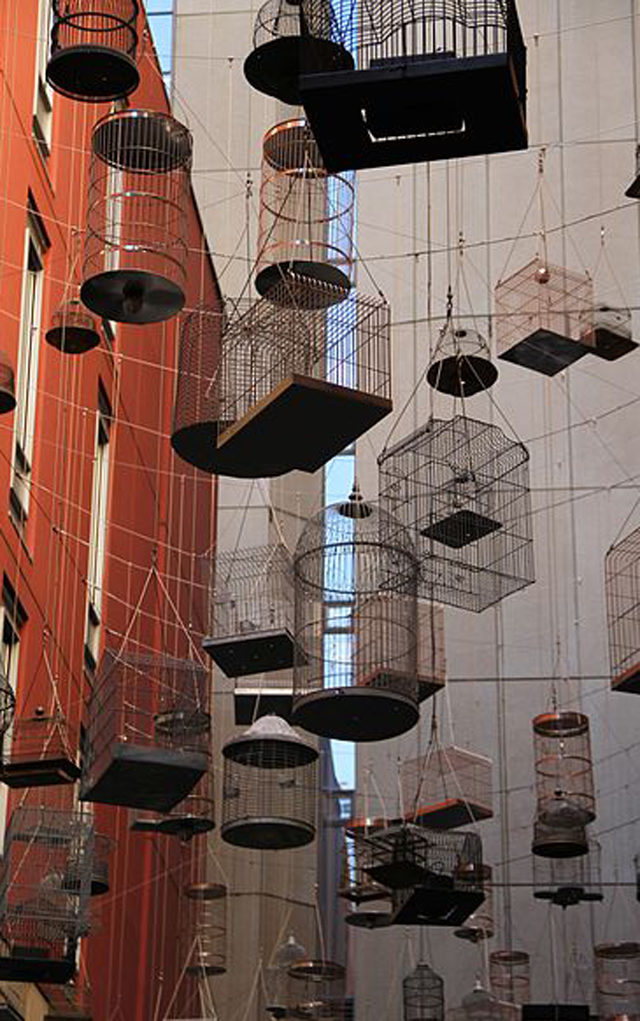 As I stared into the eyes of Michael Cohen
on the Lucky’s market television; blinded by humanity or lack thereof.
I saw a system which breeds dehumanization. Is this really justice?
Does it make a person soft to look into the eyes of a shmuck,
and wonder if he has a family he loves dearly? Who know he has good sides too.
Corruption is learned behavior. This cycle of violence is embedded in the DNA of America.
Courtrooms become the nucleus of looking into semantics more so than eyes.
Looking at Michael Cohen’s, I was no longer a Democrat, Libertarian, or Socialist.
Still not a Republican, either.
Maybe, instead of needing more political parties, we need to condense down to one.
Humanitarian: a person promoting human welfare and social reform.
For the people, by the people / For each other, with each other / United we stand.
Until that day, our liberty is shackled and shacked up with civil obedience.
Governed by those who know our names only from canvassing data.
We pay the price of fearful fates for a slice of regulated freedom.
We are grown up children with timeouts in prison beds, so we’ll learn to do better next time.
After the trauma and the fear, post overstimulation and undernutrition,
through cut off neural connections, pruned from society,
corrupted socially, emotionally, you’ll learn to be better.
Better at propagating violence. Better at turning off the image of a scared face.
Studies show lack of recognition of a scared face can predict sociopathy.
Social reform through hijacking social wiring.
None of us are meant to be in cages with wings clipped.
The bald eagle’s been stripped of every last feather and put on the butcher block for public nudity.
Most recent interview said he’s not even sure how he got there.
Inside sources say Michael Cohen said the same thing, behind closed doors.
Headlines say, “Three-year sentence will start in Spring”.
This issue is larger than three years.
Mass incarceration a 229 year old issue.
2.3 million lives slept on American prison beds in 2018.
Insidious violence is a crime of which no one is being committed,
but of which we are all guilty.
Are you prepared to raise your right hand?
Leave a red handprint with the left.
Swear to tell the whole truth?
That society hasn’t evolved much from Witch Trials,
and public thrills of watching another human suffer.
I’m not saying Michael Cohen’s innocent.
I’m not saying we are either.

Maggie Saunders is a composition notebook poet, preschool teacher and professional empathetic based out of Boulder.