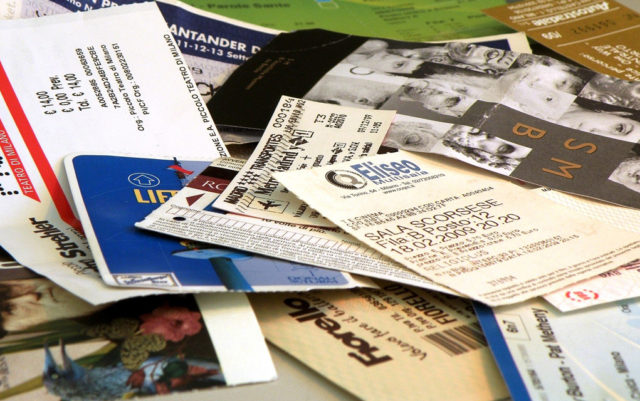 Those who can afford tickets
to the theater, opera,
savoring the culture
of a city of prosperity,
where millions skimp on meals,
worry about their children
denied opportunity
because of poverty,
tormented daily by tv
flaunting glamorous lives
of those who have everything
that entertains the deprived,
who must constantly resist
feelings of hate and envy,
which would consume them.

Gary Beck has spent most of his adult life as a theater director. His poetry, fiction and essays have appeared in hundreds of literary magazines. He lives in New York City. This poem is a part of Redemption Value, an unpublished poetry collection that interrogates traditional beliefs and assumptions.

If I could fight