The 41st Denver Film Festival brings together more than 300 shorts and feature films from Oct. 31–Nov. 11. Sure, there are bound to be some duds in there, but 2018 is a veritable cinematic bumper crop, particularly when you look beyond the borders of the U.S.

None more so than Cold War, a French/Polish love story set in the 1950s and filmed in sumptuous black and white. Advanced tickets to both screenings are already sold out, but if you are looking for one of the best movies you’ll see all year, including an ecstatic dance party set to the thumping beat of “Rock Around the Clock,” then lining up early for any released seats is time well spent.

You shouldn’t have too much trouble getting into The Image Book (Nov. 1 and 4), the latest essay film from French master Jean-Luc Godard. The Image Book is just that: a collection of cinematic images, some abstracted beyond the point of recognition — a scene from F.W. Murnau’s The Last Laugh becomes a flickering succession of neon greens and blotty blacks. Others he merely toys with: When Laurence Olivier’s Hamlet plunges his saber into Claudius’ chest, Godard inserts the sound of a cock crowing.

These images, most of them from the previous century, belong to the world of celluloid. Godard digitizes them, saturates their colors and distorts them, making them products of this century. And though Godard perverts the past by immersing it in the present, this perversion is not degradation; it is simply how the passage of time treats images, ideas, thoughts and words. 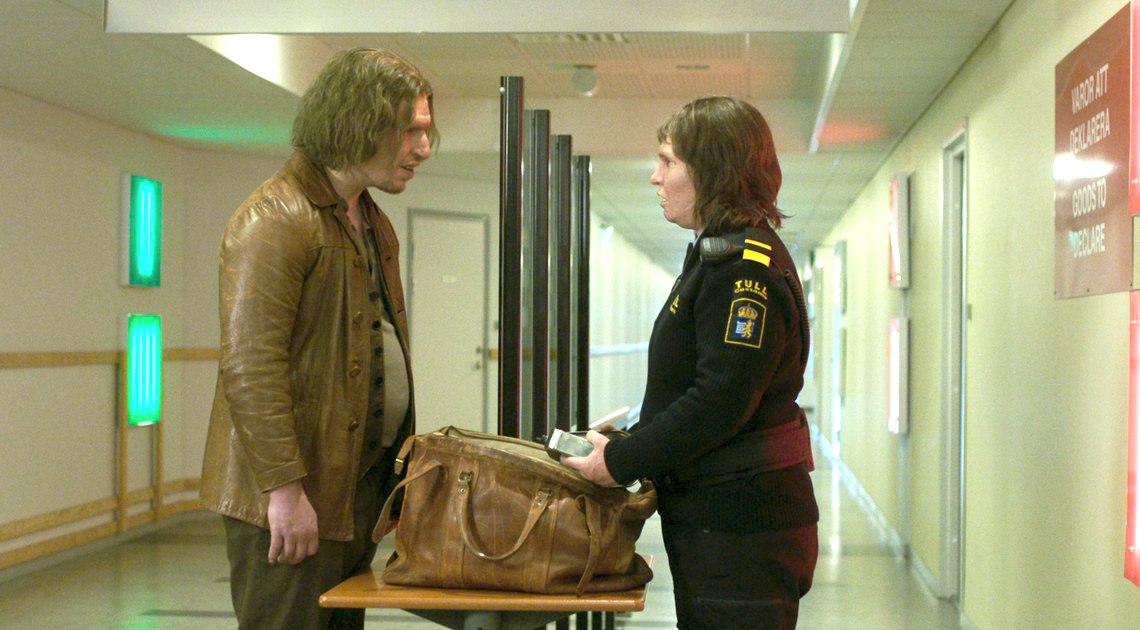 Border (Nov. 3 and 5), Sweden’s entry for this year’s Best Foreign Film Oscar, is a grim fairy tale set in the modern day. Tina (Eva Melander) is a Swedish customs agent who can smell “shame, fear and guilt” on passengers as they disembark from the ferry. Not a typical skill, but Tina is not your typical anything — her physical appearance is your first clue. Viewers beware, Border explores some very dark corners, but it explores these boundaries with an assured hand and captivating storytelling.

In 3 Faces (Nov. 5–6), Iranian filmmaker Jafar Panahi — still working under a filmmaking ban imposed by the Iranian government in 2010 — teams with famed actress Behnaz Jafari to uncover the mystery of an apparent suicide. Though their Homeric quest winds Panahi and Jafari through mountain roads and small villages — some teetering on the edge of existence, while others uphold social ceremonies with unfailing devotion — 3 Faces is no murder mystery. Instead, it hangs like a shadow over this story much in the same way the Iranian government hangs over the work of Panahi and obliteration hangs over these remote villagers. It’s a tough life, but it is life, after all.

Can the same be said of Dogman (Nov. 3), a beautifully shot Italian film about a wiry veterinarian and his hulking thug of a friend? Life is brutal, but Dogman wonders how far that brutality can go before it becomes more beast than man. And, just in case you were concerned, no dogs were harmed in the making of this movie.