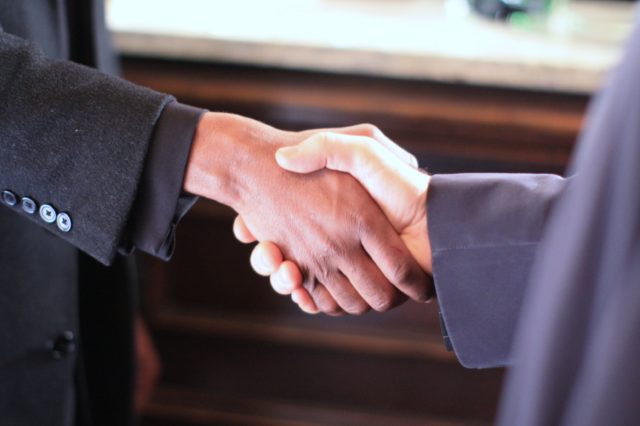 Since January, the Marijuana Advisory Panel (MAP) has considered the City of Boulder’s cannabis laws, codes and regulations and last week, it unveiled its final list of recommendations to City Council at a study session.

Originally convened by the City of Boulder, the panel considered “almost every [marijuana] issue that the City could think of,” said Boulder City Manager Jane Brautigam in her opening remarks to the meeting — a daunting but important undertaking as the industry becomes an increasingly important part of city politics. Marijuana now accounts for nearly 2 percent of total City revenue and the industry is becoming more established each year.

At times Boulder has served as a leader in creating marijuana regulations, especially in pioneering ordinances and best practices at the start of the state’s medical marijuana industry. But it has also stumbled, alienating adult-use businesses with overbearing codes, contradictory enforcement and reactive amendments, and earning Boulder the reputation as one of the most difficult cities to run a marijuana business in the state.

Amid such criticisms, Council convened the 10 member panel in hopes of moving beyond its piecemeal approach to creating a regulatory framework. With MAP, council members hoped to gather stakeholders with the time and expertise to create a set of recommendations for a more robust regulatory framework.

The panel also undertook another charge — to consider whether or not the City’s regulations should be more aligned with the state’s code. Colorado’s Marijuana Enforcement Division (MED) regulations tend to be less concerned with nuances of regulation in order to focus on its primary goal of pushing all illicit activity into legal and regulated spaces as called for by Amendment 64.

While Boulder’s more complex city code may be frustrating to Boulder marijuana businesses that believe it makes them less competitive with other similar businesses in the state, the ability for cities to add such detail is a crucial part of the state’s law.

At a February meeting of MAP, Jim Burak, director of MED, praised this function as the “genius of the Colorado marijuana framework at work,” saying, “This panel offers an example of and appreciation for how city culture and state regulation all comes together.”

The final recommendations offered by MAP tend to strike a balance between maintaining Boulder’s unique approach to regulation while removing unnecessary deviances from state code. Their list of recommendations includes allowing dispensaries to stay open longer, to advertise at events attended by adults over the age of 21, to sell marijuana-branded merchandise and to co-locate medical and recreational businesses in one building.

Each item on the list is a result of the panel’s  attempt to balance community concerns with the reality of legal marijuana and the obligation to work toward regulating it like alcohol. It required a delicate balancing act due to prejudiced positions held by industry and community stakeholders alike.

“It wasn’t an easy process. It wasn’t a cakewalk,” said Andrea Meneghel, a panel member representing the Boulder Chamber, at the study session. “But as we questioned each other, we got to a better place.”

A salient example came in the consideration of whether or not to allow marijuana businesses to sell or give away branded merchandise and was discussed by the panel at length at a June meeting — the conversation gave testament to the importance of the diversity of interests on the panel.

Boulder Valley School District representatives presented studies that connected increases in advertising of products to increases in adoption by youth, and argued that this potential threat posed by more marijuana advertising in Boulder was a “very real, if unintended consequence.”

And industry player Travis Howard of Green Dream Cannabis offered his insight into the hypocrisy of not allowing marijuana businesses to advertise amid the proliferation of alcohol ads in the city.

“I see a proliferation of stickers for breweries all over the place in Boulder,” he says. “And you know what? I also see marijuana stickers everywhere, they just aren’t from Boulder dispensaries. So, it isn’t just that Boulder isn’t treating marijuana like other industries, but that by doing so we are being put at a considerable disadvantage in the state.”

City Council will now review the full list of recommendations before drafting laws and holding public hearings on any changes to city code.

The Marijuana Advisory Panel made progress on a daunting task, reaching compromise on dozens of controversial issues along the way. Not all of the stakeholders are happy with each result, but at least it is a big step toward fostering a sustainable and thriving cannabis industry supported by its community.