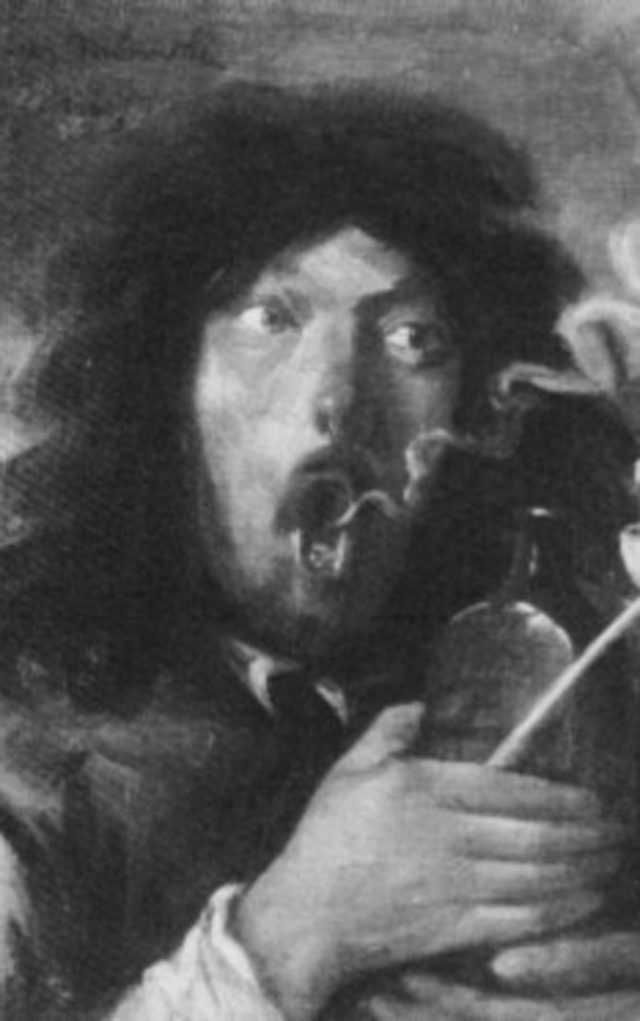 If Colorado towns like Longmont that have banned pot shops want to know what the long-term consequences might be, they should consider Boulder’s experience with banning demon rum a century ago.

Boulder was an early adopter of prohibition. The town elected a “reform” (prohibitionist) city council in 1907, which promptly voted the town dry. And for good measure, Boulder wrote a clause into its first city charter, adopted in 1917, that stated, “No license shall ever be granted for the manufacture or sale of intoxicating liquor within the city limits of Boulder.”

National prohibition was repealed in December 1933, but Boulder didn’t follow suit until 1967, when the voters finally repealed the prohibitionist charter amendment — after six previous attempts at the ballot box failed.

(From 1933 to 1967 it was possible to buy 3.2 beer in Boulder. That’s because on March 22, 1933, less than three weeks after Franklin Roosevelt took office, Congress passed the Beer and Wine Revenue Act, which defined beer and wine with an alcohol content of 3.2 percent as “non-alcoholic.” Since 3.2 beer was made non-intoxicating by an act of Congress, it was no longer covered by Boulder anti-alcohol charter Amendment, and a number of local bars sprang up to sell it.)

But when prohibition finally ended in Boulder in 1967, the full extent of the economic and land use damage it had caused became evident.

There were no liquor stores in the city, but it was surrounded by a necklace of them just outside city limits in unincorporated Boulder County or in county islands surrounded by the city.

All the better restaurants were beyond city limits, including The Lamp Post in the Village Shopping Center, and the Harvest House Hotel next to Arapahoe Village across the street. Other fine dining venues included the Flagstaff House, the Red Lion Inn and the Gold Hill Inn, all of which had liquor licenses and all of which were safely outside of Boulder.

Downtown Boulder was economically stagnant. Only a few of the restaurants on Pearl Street — and there weren’t many — bothered staying open in the evening. The Boulderado Hotel had one foot in the grave.

Most of the town’s night-life was out east of town in the shopping centers and along 28th Street. As was most of its new commercial growth. Nobody wanted to be located in a dying downtown. Boulder wasn’t just losing tax revenue from liquor sales. The commercial property tax base was draining out of the city as well.

A real measure of the economic havoc caused by Boulder’s refusal to end prohibition was seen in what happened after it voted wet. Within 90 days the city council annexed a number of the liquor-selling island and border properties, including the Harvest House, the Lamp Post, and their shopping centers. This immediately added property worth $16 million to the city’s property tax base. In 1967 dollars. Or $114 million in today’s dollars.

All of this should be a cautionary tale for towns whose immediate reaction to the passage of Amendment 64 in 2012 was to ban dispensaries in their communities.

Longmont was one of them, and within a year or two a couple of dispensaries opened up on unincorporated Boulder County islands in Longmont.

They seem to be doing pretty well, and Longmont is missing out on the tax dollars. For now, that’s most of the downside, but eventually pot prohibition will likely lead the town down a road like the one Boulder traveled with alcohol prohibition.

The pattern won’t be identical, of course — as Mark Twain said history doesn’t repeat, but it rhymes — but prohibitions of all kinds produce similar syndromes, and the first signs of them are starting to appear.

Over time, dry towns did real damage to their economies, development patterns, and social fabric. So will unKind ones.