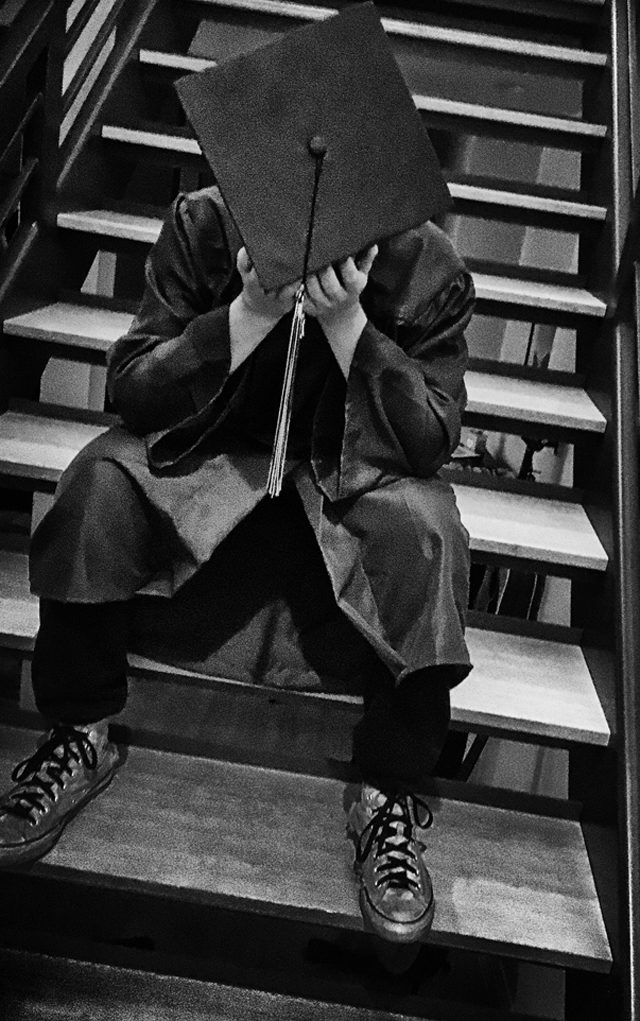 Following hard on the heels of last week’s landslide passage of the marijuana banking act by the U.S. House of Representatives — it passed 321 to 103 — two representatives have introduced a bill to end the practice of denying federal financial aid to college students with pot convictions.

The bill, sponsored by Rep. Karen Bass of California and Rep. Danny Davis of Illinois, both Democrats, would repeal a federal ban on giving federal loans, grants or work-study aid to students who have been convicted for possession of or selling drugs.

The bill would also prohibit the secretary of education from adding any question to federal financial aid applications about the conviction of an applicant for the possession or sale of illegal drugs.

The act has already attracted 32 cosponsors.

The act contains a “findings” section that focuses on the harm done to members of minority communities who are disproportionately arrested for marijuana offenses. It says the ban on financial assistance to students with drug convictions has discouraged minority students from even applying for financial aid.

While it’s true that blacks and Hispanics are disproportionately impacted by the ban, there is no shortage of white students who are likewise denied federal aid because of previous pot convictions.

And despite the fact that recreational marijuana is now legal in 11 states and medical marijuana is legal in more than 20 others, there is no let-up in the number of people still being arrested for pot. (See next item)

In other words, nearly 2 million people were busted for pot in the last three years. Any of those arrests that turned into convictions rendered the person ineligible for federal educational aid.

(Tom Angell of Marijuana Moment ferreted out the numbers for an article in Forbes.)

The fact that more than 650,000 Americans a year are still being busted for pot despite major moves toward legalization at the state level shows that the war on drugs flies on — like a plane with a dead man at the controls.

Another week, another poll showing overwhelming support for legalizing adult use of marijuana, this one from Virginia. The poll of 1,000 adults, done by researchers at the University of Mary Washington in Fredericksburg, Virginia, found that 61% of those surveyed said they supported “the legalization of marijuana for recreational use by adults in Virginia.” Thirty-four percent were opposed.

The first is that support for legalization spiked by 22 percentage points from a similar poll taken in 2017, when only 39% of those surveyed favored legalization. Of course it’s possible that one of the two polls is an outlier, but if the most recent poll is accurate, it represents a dramatic shift in public opinion in a state that has been historically socially conservative.

The second is that Virginia is one of two states that elects its state officials in odd-numbered years (the other is New Jersey), which means that voters will cast their ballots for members of the Virginia legislature in about five weeks. All 100 seats in the state’s House of Delegates and all 40 seats in the state Senate will be up for grabs.

It’s unknown if marijuana has emerged as an issue in any of these races. But in light of the Mary Washington U. poll, it wouldn’t be surprising if it does.

Captain Obvious, call your office. A paper published in Sexual Medicines Review that reviewed a number of animal and human studies of the effect of marijuana use on sex found that while consuming pot can lead to heightened libido and better orgasms, “…lower doses improve desire but higher doses either lower desire or do not affect desire at all.”

It kind of works that way with alcohol too: A martini may get you in the mood; three or four just get you blotto.