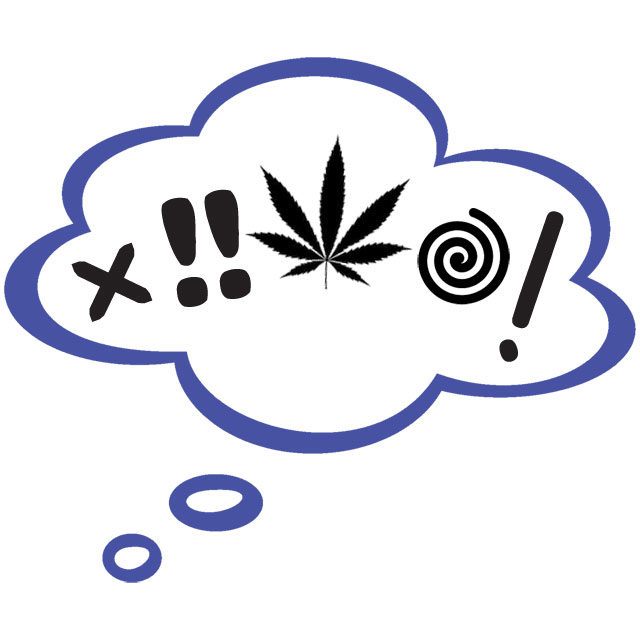 I logged in just in time to hear an opponent of the bill claim that marijuana legalization in Colorado has been a disaster, and that for every dollar gained in tax revenue Coloradans spent about $4.50 to mitigate the effects of legalization.

It was the second time in as many weeks that I heard someone cite that number. The first time it was William Bennett, who was Reagan’s Education Secretary and George H. W. Bush’s Drug Czar. He did it on a Fox News program.

Colorado collected $247.4 million in marijuana tax revenue in 2017 (more if you count local taxes), so the claim that negative consequences of pot legalization have cost Coloradans $4.50 for every tax dollar collected works out to more than $1.1 billion in 2017 alone. That seems implausible on its face.

So where in God’s name does this dark arithmetic come from? From Colorado Christian University, it turns out.

The school has an associated think tank called the Centennial Institute. Its director, Jeff Hunt, has been waging a one-man jihad (or crusade if you prefer) against marijuana for years. Lately he’s been functioning as a Mini-Me for Kevin Sabet, the director of the anti-legalization organization SAM (Smart About Marijuana) and self-declared “quarterback” of the anti-marijuana movement.

Recently the Centennial Institute commissioned a study titled “The economic and social costs of legalized marijuana.”

The study, which was carried out for the Institute by a research firm named QREM, is a dog’s dinner of statistical scraps that run the gamut from misleading to dishonest, irrelevant and embarrassing.

The assertion that “for every dollar gained in tax revenue, Coloradans spend approximately $4.50 to mitigate the effects of legalization” is the first sentence of the study’s executive summary.

In order to arrive at this conclusion, the study’s authors had to tote up all the supposed costs of legalization they could think of, including some that are pretty silly. Like the $54.8 million cost of stoners’ “physical inactivity” due to marijuana turning them into couch potatoes.

Other “costs” are not so silly, but are much more dishonest. Like the alleged $423.4 million in lost income over a lifetime of the kids who dropped out of high school in 2017 supposedly due to their marijuana use. The latter figure is the single largest “cost” in the study’s laundry list.

The way these numbers were calculated is questionable, to say the least, but the study has a more fundamental flaw than squishy arithmetic.

Marijuana use in Colorado didn’t begin when pot became legally available at the beginning of 2014. Coloradans used marijuana illegally for decades before then, and it’s reasonable to assume that if pot was producing stoner sloths and stoner school dropouts in 2017, it was also producing them prior to legalization.

And that means that the only economic and social costs that can be attributed to legalization are those that occurred incrementally after marijuana became commercially available at the beginning of 2014.

But in most cases the Institute’s study doesn’t include cost estimates for the years prior to the beginning of legal sales, so it’s not possible to calculate what costs, if any, are attributable to legalization.

The Centennial Institute might be able to argue plausibly that it has identified some of the economic and social costs associated with marijuana use — legal and illegal — assuming you’re ready to suspend disbelief long enough to accept its social cost estimates, but it has not identified cost increases (or decreases) that can be attributed to legalization.