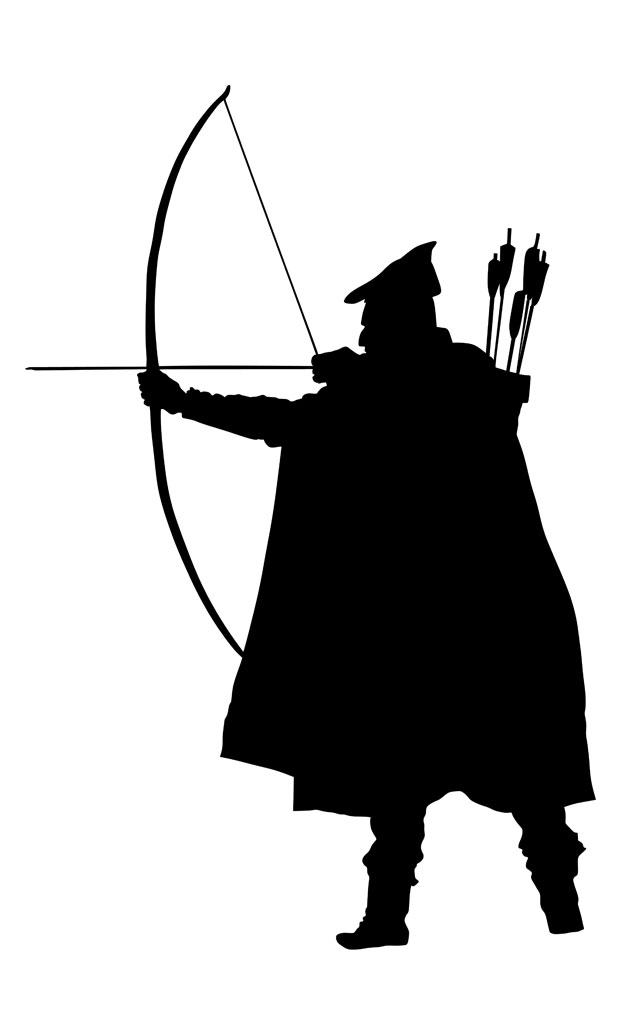 The coronavirus pandemic has prompted Mexico’s Gulf Cartel to get in touch with its inner Robin Hood.

According to the Organized Crime and Corruption Reporting Project, an investigative reporting platform, Gulf Cartel members are delivering food packages to the poor. At least 200 poor families allegedly received the aid.

Pictures of boxes with labels saying “Cartel del Golfo in support of Ciudad Victoria…” have appeared on social media. The boxes contain canned goods, breakfast cereal and oil. El Blog del Narco, which originally reported on the Gulf Cartel’s food distribution efforts, said it was told the labels were put on the boxes in order to show the food didn’t come from the government.

The Organized Crime and Corruption Reporting Project says the Gulf Cartel started as a smuggling group that shipped alcohol to the United States in the 1930s and is considered the oldest criminal organization in Mexico.

While cartel members were giving aid and comfort to the poor, they were also remaining true to their bootlegger roots. On the same day photos appeared showing the food distribution, cartel gunmen killed seven people in a beer warehouse.

Bloomberg News reports that a poll conducted by Cowen & Co., a cannabis-focused consultancy, found that marijuana sales spiked 64% the week of March 16 as coronavirus lockdowns were kicking in. Gains fell off in subsequent weeks, possibly due to the declining percentage of stoners employed full-time, Cowen & Co. said.

Well what did they expect?

Remember last year’s epidemic of vaper’s lung — lung damage associated with vaping and e-cigarette use that was caused by the use of Vitamin E acetate as a thickening agent in illegally produced vaping products?

(The official bureaucratic name of vaper’s lung, which sickened more than 2,600 and killed at least 60, is “e-cigarette or vaping product use-associated lung injury,” or EVALI. Who in the name of Mother Tongue thinks these things up?)

The researchers surmised that it’s “possible that in recreational states, people tend to purchase marijuana products at legal dispensaries, which may be less likely to sell the contaminated products that are thought to cause EVALI.”

For geezer-Americans my age, mention of the city of Skopje, which today is the capital of the country of North Macedonia, brings to mind the disastrous 1963 earthquake that killed over a thousand people and leveled more than 80% of the town.

But you can’t keep a good city down, and Skopje has been bouncing back since about 4000 B.C. Today Skopje has a population of over half a million — and is the epicenter of North Macedonia’s drive to become a “cannabis superpower.”

According to a story that appeared in the New York Times in late March, a company named Pharmacon has built a four-acre-plus indoor grow (178,000 square feet) capable of producing 17 tons of pot a year, including a strain called Herijuana that has received some rhapsodic online reviews –— like, “I feel blown to the dome omg,” from a fan writing on Leafly. “It also gave me the ability to rap,” the reviewer added.

Ah, but nothing is simple in the Balkans. The parliament of North Macedonia has to approve a marijuana export law before the country can achieve ganja superpower status, and the bill is mired in scandal. It seems that licenses for grows like the four-acre one were given to too many of the prime minister’s cronies and family members, so everything is on hold until the matter is fully aired.

The regulations under which Pharmacon’s grow was built specified that it be ringed by high walls, barbed wire and security cameras.

“I told my partners not long ago,” one investor said, “if cannabis doesn’t work out, it would be pretty easy to turn this place into a jail.”