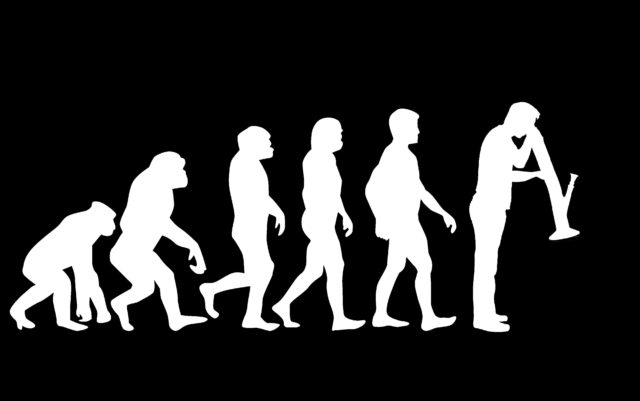 Wow! I haven’t been this exhilarated by anything involving pot since the night in 1989 when Leland (a former editor and pot writer at Boulder Weekly) and I got stoned and watched the Berlin Wall come down.

That’s because another wall is collapsing — the metaphorical one those of us advocating for marijuana legalization have been banging our heads against for the last 50 years.

But the changes in the last few weeks feel like a tipping point.

Here’s a short run-down on what’s happened this month, and why it matters:

The evolution of John Boehner. On April 11, former Republican House Speaker John Boehner announced he had joined the board of directors of Acreage Holdings, a company that grows medical marijuana in 11 states. Back in 2011, Boehner told a reporter for Bloomberg News that he was “unalterably opposed” to legalizing marijuana. Now he says his thinking has “evolved.”

“I’m joining the board of Acreage Holdings because my thinking on cannabis has evolved,” he said. “I’m convinced de-scheduling the drug is needed so we can do research, help our veterans and reverse the opioid epidemic ravaging our communities.”

The evolution of Chuck Schumer. On 4/20, non-coincidentally, New York’s senior Democratic Senator Chuck Schumer also announced that his views on pot had “evolved,” and that he would introduce legislation to “decriminalize” marijuana. While the bill has yet to be drafted, reports are that he’s leaning toward removing marijuana entirely from the Controlled Substances Act, which currently lists it as a Schedule I Controlled Substance along with heroin. Delisting would allow marijuana to be treated like alcohol under federal law and would effectively allow states to legalize marijuana if they choose to without federal interference.

The Gardner-Trump deal. Schumer’s move may have been prompted in part by an announcement by Colorado Republican Senator Cory Gardner that he had reached a deal with President Trump, under which the Trump administration would refrain from interfering with state marijuana legalization schemes in return for Gardner releasing his hold orders on a number of Trump Department of Justice appointees.

What’s more, Gardner got a promise from Trump for support of “federalism-based” legislation to allow states to decide how they want to regulate pot without federal interference, which sounds a lot like what Schumer is proposing.

Nixon goes to pot. Cynthia Nixon, that is. The Sex and the City actress is running in the New York state Democratic gubernatorial primary against incumbent Governor Andrew Cuomo, who’s been an opponent of legalization. Nixon has made marijuana legalization the main issue in her campaign. Her candidacy is definitely a long-shot, but the marijuana issue seems to be resonating for her.

The Wolverine Republican rethink. Word out of Michigan is that the state’s marijuana legalization initiative will formally be placed on the state’s November ballot next week — and that this is causing Republican members of the state legislature to consider passing the initiative before the voters get a shot at it. Polling shows the measure has 61 percent support, and GOP legislators think if it is on the ballot it will boost the turnout of young, Democratic-leaning voters. So the idea is to pass the initiative as a state law and take it out of the November election.

What should we make of all this? First, marijuana legalization is going to be a big issue in the 2018 elections. Democrats are going to run on it hard, and Republicans are waking up to the fact that if they don’t get on board they could start losing close elections, and maybe control of the House of Representatives. As Charlie Darwin might say, evolve or die.

Second, the real importance of having some political heavies like Schumer and Boehner and even Trump signing off on legalization is that they are in effect giving more timid members of their parties permission to “evolve” on the issue. And that is what could really cause the wall to come tumbling down.