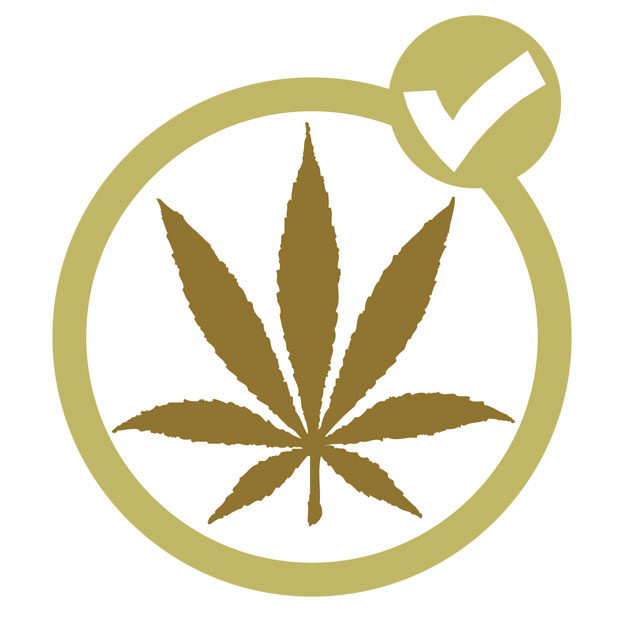 The big news about marijuana this week takes the form of fake news and good news.

First, the fake news. A lot of media outlets reported that an 11-month-old baby boy in Denver had become the first person whose death had been attributed to marijuana.

The origin of the story was a “case report” by two doctors in the August edition of the journal Clinical Practice and Cases in Emergency Medicine. The report was written by Dr. Christopher O. Hoyte, an emergency medicine professor at the University of Colorado-Denver Anschutz Medical Campus, and Dr. Thomas Nappe, who is now the director of medical toxicology at St. Luke’s University Health Network in Bethlehem, Pennsylvania. Nappe was apparently with the Rocky Mountain Poison and Drug Center in Denver at the time the death took place.

“We are absolutely not saying that marijuana killed that child,” Nappe told a reporter for the Washington Post.

He said the doctors had observed an unusual sequence of events, documented it and wrote a case report that alerted the medical community that it is worth studying a possible relationship between marijuana and the child’s proximate cause of death, myocarditis or inflammation of the heart muscle.

“We’re not saying definitively that marijuana caused the mycarditis,” Nappe said. “All we are saying is that we didn’t find any other reasons. So we need to study this further.”

The case report had said, “As of this writing, this is the first reported pediatric death associated with cannabis exposure.”

Nappe emphasized that the word “associated” should not be interpreted as indicating a cause and effect.

The report said the boy suffered a seizure at home and arrived at the hospital with slowed heartbeat and breath. He subsequently went into cardiac arrest and died. In the 48 hours prior, he had been lethargic, retching and irritable. He was considered otherwise healthy and well-nourished.

Postmortem tests found a metabolite of THC in his body, and a postmortem blood draw from his heart confirmed the presence of marijuana compounds.

The autopsy revealed his heart was severely inflamed; the condition is called myocarditis.

However, a single blood draw from a jugular vein revealed the presence of Bacillus bacteria, a bacteria that can cause myocarditis. The report said that since only one test found the bug, it was possible its presence was due to contamination rather than an actual infection, and that the tissue damage and immune response was more consistent with drug-induced, toxic mycarditis.

Ah, but what drug? The report also found that the baby’s parents were in “an unstable motel-living situation” and admitted to drug possession, including cannabis. No other drugs appear to have been found in the baby’s body, but marijuana stays in the system longer than other drugs. The possibility that the condition could have been caused by some other drug whose presence could no longer be detected apparently wasn’t addressed.

The call for more research on a possible link between marijuana and heart inflammation certainly has merit, but jumping to the conclusion that marijuana caused the child’s death, even indirectly, falls into the category of latter-day reefer madness and fake news — a still-common syndrome found in all too many media outlets.

Now for the good news. Michigan’s Coalition to Regulate Marijuana Like Alcohol submitted an initiative petition with more than 360,000 signatures on it to state election officials in Lansing on Monday.

The group needs roughly 252,000 valid signatures to put the initiative on the November 2018 ballot.

If passed, Michiganders over the age of 21 will be able to possess up to 2.5 ounces of marijuana and grow up to 12 plants at home. A 10 percent excise tax and a 6 percent sales tax would be levied on pot.

The tax revenues would go only to those communities that “opt in” to allowing marijuana cultivation, sales and related business activities within their borders.

Organized opposition groups are forming up, but legalization seems to have growing support in Michigan. A statewide poll taken last February found 57 percent of Michiganders favored legalizing marijuana, and in November, voters in Detroit decisively repealed restrictive zoning ordinances that the City Council had passed that made it virtually impossible to open medical marijuana dispensaries in the city. The repeal measures passed with about 60 percent of the vote.