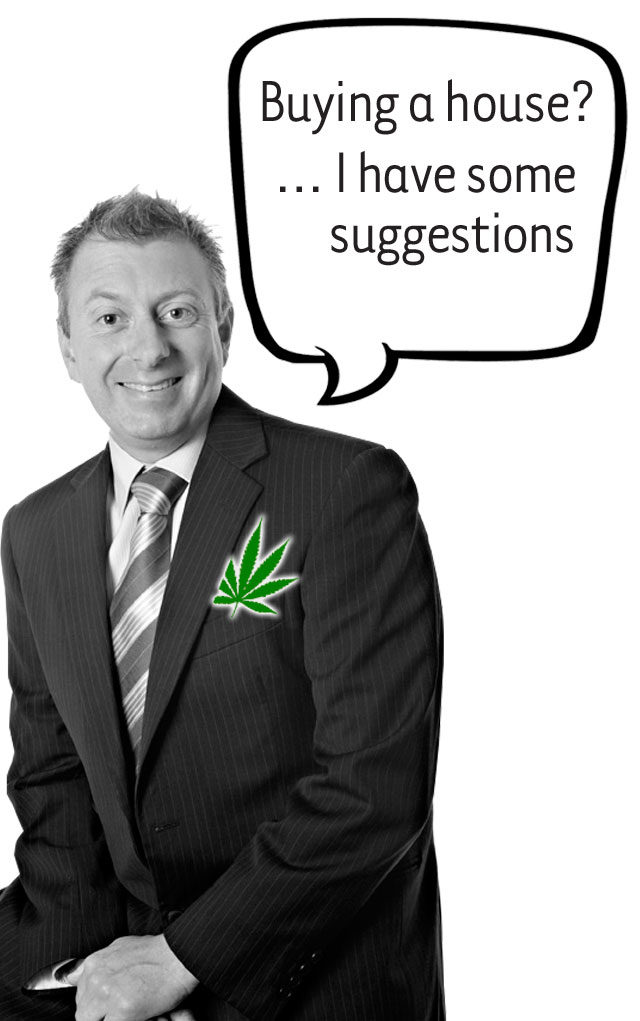 According to a story in the Washington Post, yuppies have discovered marijuana, and pot has stopped being a guilty pleasure for them and become just a pleasure. The story quotes Emilia Montalvo, who had tried marijuana in high school, but left it behind after she started a family and a career in the Washington, D.C. area. Three years ago, when the District legalized personal possession and use, marijuana started turning up everywhere, and Montalvo decided to try it again. “It’s getting more comfortable for me as I go out and see more people doing it,” she told the Post. “I don’t feel like I’m doing something wrong or illegal.” The Post also quoted The National Survey on Drug Use and Health as saying that as of 2017, the number of people older than 26 who occasionally used marijuana had increased by 3.2 million in three years.

Maybe more people don’t feel they’re doing something wrong or illegal by inhaling, but not all of the nation’s cops have gotten the memo. Earlier this fall the FBI reported that in 2017, 659,700 people were arrested for marijuana-related violations, which is 21 percent higher than the total number of persons arrested for violent crimes in the same year. Of those arrested for pot crimes, just over 90 percent were busted for possession. Total marijuana arrests in 2017 rose for the second straight year after having fallen for more than a decade. “Actions by law enforcement run counter to both public support and basic morality,” says Justin Strekal, political director for the National Organization to Reform Marijuana Laws, adding that it’s time “for lawmakers to end this senseless and cruel prohibition that ruins lives.”

Speaking of lawmakers and pot, the outgoing Congress pretty much stonewalled on marijuana reform, but it looks like it will legalize hemp before it adjourns. Hemp legalization has been pushed by Senate Majority Leader Mitch McConnell (R-Kentucky), whose state was a major hemp producer before reefer madness set in. Hemp legalization was included in the Senate version of the Agriculture bill, while the excretable House Rules Committee Chairman Pete Sessions (R-Texas) kept a companion bill in the House from being considered. Happily, the voters in his district kicked his sorry ass out of Congress last month, in no small part because of his stonewalling marijuana reform. Marijuana Moment reports that Rep. James Comer (R-Kentucky) is saying the Senate-House Conference committee considering the Ag bill has come to agreement on the hemp provisions in it — details to come in a few days.

One congressman who is all-in on hemp legalization is Rep. Collin Peterson (D-Minnesota), who happens to be the incoming chairman of the House Agriculture Committee, who says he’s thinking about growing hemp on his farm after the Ag bill passes. “I’m looking at it,” he told Minnesota Public Radio last Monday. “There’s a big market for this stuff that we’ve been ceding to Canada and other places.”

Yikes, there goes the neighborhood, but in a good way. A study published in the journal Contemporary Economic Policy found that in Denver the price of new homes within a quarter mile of a marijuana dispensary jumped 7.7 percent. The price of homes within half a mile of a dispensary rose 4.7 percent, but the price rise disappeared entirely for homes more than half a mile away. The study was done by Jesse Burkhardt, an assistant professor in the CSU Department of Agricultural and Resource Economics, and graduate student Matthew Flyr.

Speaking of studies, a new study published in an American Medical Association journal found that vaping marijuana can get you higher than smoking it. The researchers recruited 17 people who participated in six sessions, three where they smoked marijuana and three where they vaped it, after which they filled out questionnaires and had their blood analyzed. There were three concentrations of both the smokables and the vapables, 0mg, 10mg and 25mg. The researchers found that vaped pot “produced significantly greater subjective drug effects, cognitive and psychomotor impairment, and high blood THC concentrations than the same doses of smoked cannabis.”