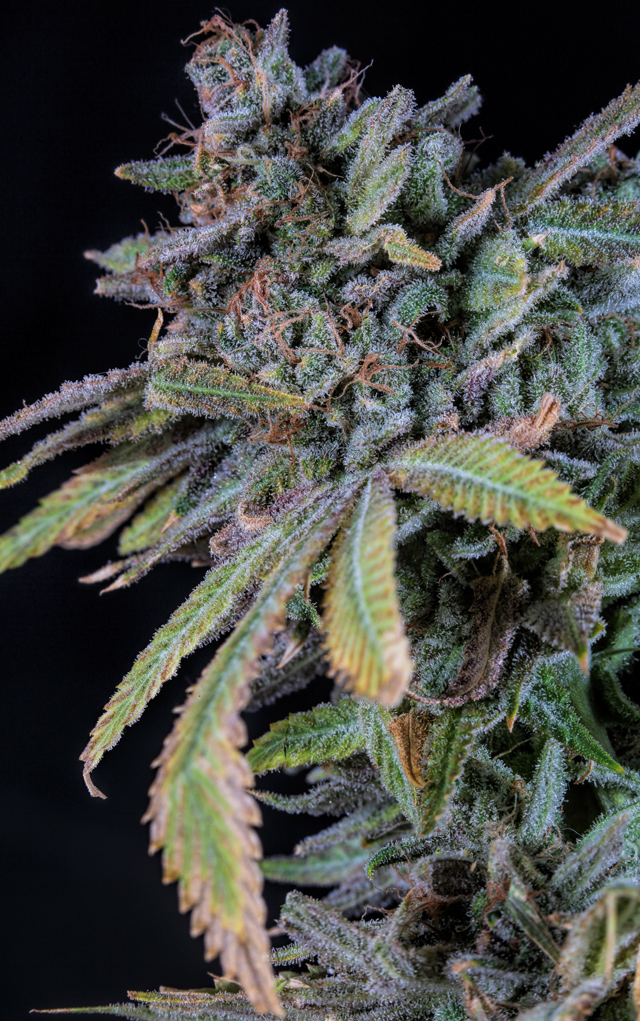 Ah, those were the days of hippie glory. And now you can relive them. Sorta.

Adam Pallay, Leafly’s education editor, posted a piece on July 7 about “five classic weed strains from the ’60s you can still find today.”

The strains are all called “landraces,” meaning they carry the name of the places where they were bred, and from which they supposedly get unique properties. The five on Pallay’s ’60s golden oldies list in the order presented were Durban Poison, Afghani, Lamb’s Bread, Acapulco Gold and Thai.

All excellent choices, but the list should start with Acapulco Gold, the first connoisseur’s pot. A pure sativa, Pallay describes it as “an uplifting landrace strain from Mexico” that once was considered “the standard in cannabis production.”

“A lot of this had to do with the plant’s beautiful appearance and its ability to produce an abundance of THC…” over 20%.

“It offers a unique aroma of toffee and you get a bit of funky cheese in the taste,” he added.

I seem to recall an old article about Acapulco Gold in High Times that suggested the gold color came not from any unique genetics but from not harvesting it until it turned golden brown in the fall.

Afghani should be in second place, I guess, as a representative of the first indicas to make it big in the ’60s marijuana scene.

It’s an iconic indica, and it’s possible to get Afghani today, but it’s the hashish that was the real blast from the ’60s. According to legend, it was sometimes collected by workers running through the fields with leather aprons on which the resin from the plants’ buds would stick. Later it would be scraped off and rolled into balls. If that’s not true, it ought to be.

(According to Wikipedia, most of the hash consumed in the 1960s came from Morocco, not Afghanistan.)

Thai made its appearance in the U.S. in the late ’60s and early ’70s and was often sold in the form of “Thai Sticks,” which were marijuana colas skewered on bamboo sticks, wrapped with pot leaves, and tied with hemp strings. You pulled out the stick and smoked ’em like a cigar. Chances are they owed their popularity more to American troops in Vietnam than American hippies in Thailand. Pallay says Thai “smells like tropical fruit with a hint of diesel, and it gives a subtle floral taste on the exhale.”

A perfect choice to use while watching the director’s cut of Apocalypse Now on the hottest night of the summer.

Durban Poison is a pure sativa that, according to Pallay, “offers a bouquet of anise, earthy spiciness and sweetness. Nothing else in the cannabis world is like it.” I never heard of it during the ’60s, but that may be because it didn’t appear in Colorado that often. Or maybe I just wasn’t paying attention. At any rate, it’s become one of my favs now.

I think at least two other venerable strains belong on the list: Panama Red and Maui Wowie.

Panama Red is a pure sativa that appeared about the same time as acapulco Gold. Leafly describes it as “an old-school cannabis classic” that rose to prominence “thanks to its speedy and intense effects, bordering on psychedelic.” But it had a long flowering period, minimum 11 weeks, which discouraged production. It may have been left off Pallay’s list because it’s so hard to find.

Leafly describes Maui Wowie as “a classic sativa whose tropical flavors and stress-relieving qualities will float you straight to the shores of Hawaii where this strain originally comes from.” It adds that it has sweet pineapple flavors and produces a “high-energy euphoria.”

One reviewer wrote, “Smoked a bowl of this and got inspired enough to clean my entire house. I felt incredibly accomplished and rewarded myself by eating a whole chicken. Most active day I’ve had in a while.”

Maybe Procter & Gamble should include an eighth with every gallon jug of Mr. Clean.