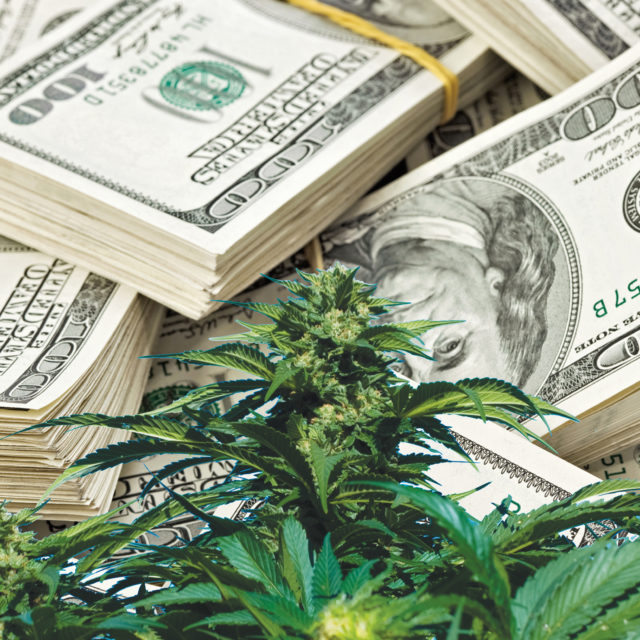 It reminds me what it was like when I was growing up in Denver in the ’50s.

Back then, gasoline price wars would periodically break out among the filling stations. One chain of stations would cut its prices, and then the others would follow and sometimes cut theirs even more. At their height you could get gas for seven or eight cents a gallon (about 70 cents a gallon in today’s dollars).

There’s a marijuana price war going on out there.

It’s been brewing for months, but in September it really erupted. Boulder County recreational marijuana dispensaries are fiercely competing on price. In September a number of dispensaries started posting deals on flower for below $100 an ounce. In some cases well below.

And the trend has continued into October. The lowest price I could find as of late last week was $49 an ounce, plus tax. Other dispensaries had $69-or $79-an-ounce offerings. Virtually everyone in town had something on sale for under $100 an ounce. Prices on concentrates and edibles are down too.

Awesome. Far out. Far out squared and cubed.

Consider this: From 1968 to Jan. 1, 2014 (when legal marijuana sales started in Colorado), the price of pot always went up, never down. Or so it seemed.

In other words, thanks to the current price war, today’s legal dope is cheaper than 1960s illegal pot when you adjust for inflation — even after you add in taxes.

And its orders of magnitude higher quality ganja. That $20-to-$30 weed came with a substantial portion of seeds — and whatever mold happened to be present in the hold of smuggler’s boat. Potency and quality varied wildly.

Sinsemilla was called lawyer’s dope and sold for two or three times as much. Today virtually all weed is sinsemilla.

So what’s caused the price war to break out?

The gasoline price wars of the 1950s were probably driven by a glut of product and newly opened gas stations fighting for market share. Just guessing, but similar factors may be at play in the local marijuana market.

By the 1970s, gas shortages, driven by OPEC price-fixing and falling domestic production, were the order of the day and gas wars were a distant memory.

Marijuana price competition may stay around longer. Marijuana growers are already more efficient than they were five years ago and are certain to get more efficient still as the full weight of state-of-the-art scientific agriculture is brought to bear on pot growing. Which means producers and retailers can cut prices and still have a decent profit margin.

Beyond that, the marijuana market has enormous room for expansion. Only about 15 percent of adult Coloradans used marijuana in the past year, compared with four or five times that many who used alcohol. Marijuana is an obvious competitor with alcohol, and it has already begun to take customers from the booze business. It will take more if it can compete on price

Currently there are a lot more booze-sellers than pot-sellers in town. There are probably a couple hundred businesses licensed to sell alcoholic beverages in Boulder, compared with under 20 marijuana dispensaries. If state law is changed to allow marijuana to be sold in coffee shops and restaurants, which will probably happen in a few years, pot availability will balloon.

The local marijuana market could dramatically expand if the price comes down and more retail outlets open. That may mean that price competition is here to stay. 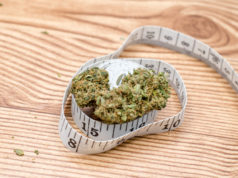 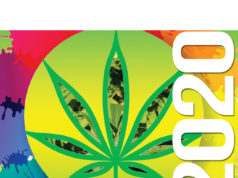