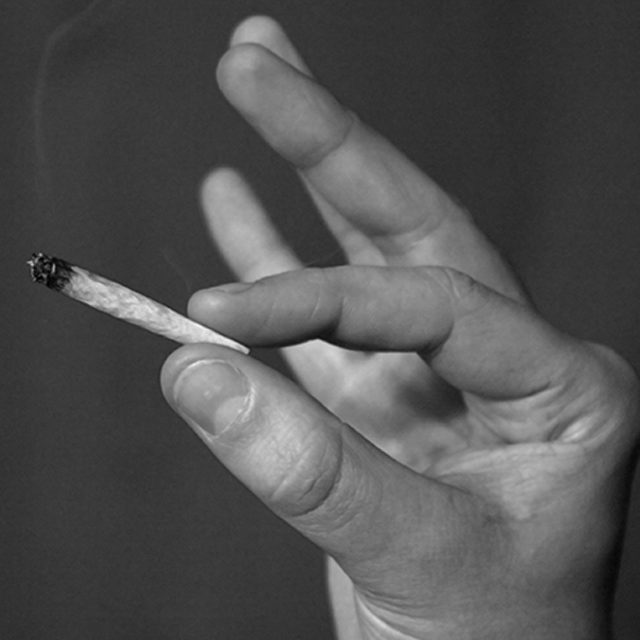 Some new surveys by Consumer Research Around Cannabis, a Houston-based market research company, have turned up some fascinating data about Colorado marijuana users.

In one survey, the company asked 1,258 marijuana users in the Denver metro area and nearby parts of Wyoming and Nebraska to list the reasons why they use pot.

Partying hardy was not at the top of the list.

The survey found that the two most common reasons people gave for using marijuana were to help them sleep and to treat chronic or recurring pain. Each was listed by 47.2 percent of the respondents.

In third place was using pot to help with depression or anxiety, with 45.7 percent saying they used it for that.

Almost one-third of users, 32.8 percent, said they inhaled or nibbled for creative purposes and expanding perceptions and thought processes.

Only 28.5 percent of users said they used marijuana to have a good time with friends.

The survey also punctured the stereotype of marijuana users being unemployed losers. It found that most metro-Denver area pot buyers had full-time jobs and lived in two-income families. Over half of them have household incomes of $50,000 or more.

A second study asked how many adults in the Denver metro area approved of recreational and/or medicinal marijuana use and how many had used or currently use marijuana. What made the study particularly interesting is that it translated the percentage data into actual numbers of people.

The research also found that 1.48 million of the 3.2 million adults in the Denver metro area (45.8 percent) had tried pot at least once in their lives, that 908,000 (28 percent) had used it recreationally in the past year, and that 671,000 (20.7 percent) currently use marijuana recreationally.

The survey also found that of the 1.48 million people who had used pot at least once in the past, nearly 150,000 now disapprove of using it recreationally, according to Jeff Stein, vice president of Consumer Research Around Cannabis.

“Those who now disapprove tend to be affluent, male baby boomers, who like country music, hockey, are on a diet, and go to church regularly,” he said.

The third study compared attitudes toward pot in the Denver metro area with those in the Colorado Springs metro area. It found that despite their political differences, their attitudes toward marijuana weren’t all that different.

As mentioned above, 58 percent of adults in the Denver area approve of both recreation and medical use of pot. The figure for metro Colorado Springs is 52 percent, according to Stein. In both areas, roughly 75 percent of liberals, 60 percent of independents, and 35 percent of conservatives approve of legal usage, he said.

“It is also interesting to see how remarkably similar Denver and Colorado Springs are when it comes to reasons for marijuana use,” Stein said. “The leading motivations in both markets are primarily to help people sleep, followed by dealing with chronic pain.”

He added that “over the long run it will be interesting to see how marijuana use affects sales of traditional pharmaceuticals for these kinds of ailments.”