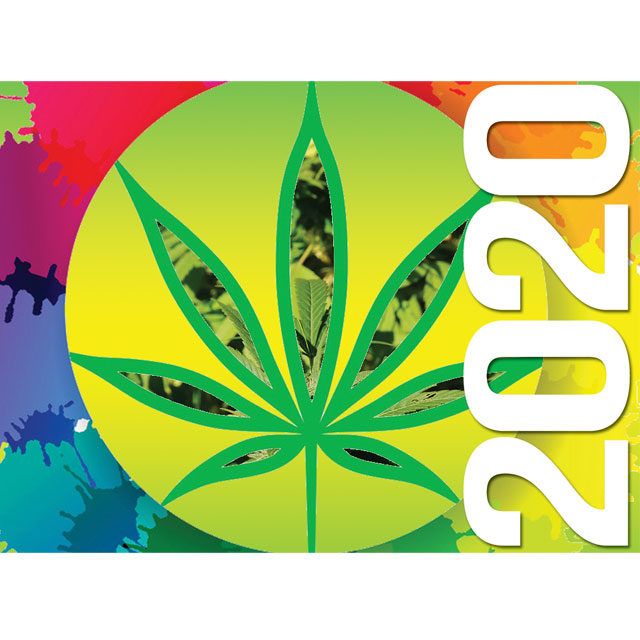 According to a piece on The Motley Fool website, up to 11 states could end up having marijuana legalization measures on their ballots this November. Three of them — New Jersey, South Dakota and Mississippi — have already formally put them on the ballot.

The New Jersey measure, which would legalize recreational pot in the state, was put on the ballot by the state legislature after it failed to pass a bill that the governor had pushed for in his 2017 election campaign. South Dakota activists successfully petitioned both a recreational and a medical initiative onto that state’s ballot. South Dakota, which is one of the more socially conservative states in the country, will be the first state in which voters will consider separate medical and recreational initiatives in the same election.

Mississippi activists mounted a successful campaign to put a medical marijuana initiative on the state’s 2020 ballot.

According to a piece at the Politico website, in Missouri, a state that legalized medical marijuana via the initiative route a couple years ago, activists are mounting a recreational pot petition drive this year. Recreational initiative campaigns are also underway in Arizona, Oklahoma and Montana.

But in Florida, multiple petition drives to legalize recreational pot are flaming out, due to barriers set up by the state legislature. Polling in Florida shows overwhelming support for legalization, but conservatives in the legislature aren’t ready to let the people decide.

Legalizing at the ballot box in Florida is a heavy lift even if a measure makes it onto the ballot, because legalization requires a state constitutional amendment, which requires 55% approval.

Marijuana initiatives have a better chance of passage in presidential election years, when voter turnout is higher, especially among younger voters. In 2016, nine states had recreational or medical pot legalization initiatives on their ballots; eight of the nine were passed. The Arizona recreational measure narrowly failed.

Meanwhile, several state legislatures are taking up recreational legalization measures this year, and measures in New Mexico and New Hampshire are getting some initial traction.

The New Mexico measure, which has strong backing from Democratic Governor Michelle Lujan Grisham, was passed by the State Senate’s Public Affairs Committee on a 4-3 vote. The bill still has to make it through the Senate’s Judiciary and Finance Committees before it reaches the Senate floor. Last year a recreational pot bill that had passed the state House of Representatives died in one of those committees. The New Mexico legislative session ends in less than a month, so the bill’s fate will be known by the beginning of March.

In New Hampshire, the State House Criminal Justice and Public Safety Committee passed a bill that would legalize adult possession of up to three-fourths of an ounce of pot and permit adults to grow up to six plants, but would not allow retail sales. The vote was 13-7. The bill is expected to be considered by the full House on February 6. Even if the measure makes it through the legislature, it could face a veto from anti-pot Republican Governor Chris Sununu.

Governors in New York, Connecticut and Rhode Island are all pushing for passage of recreational pot bills this year.

According to the Wall Street Journal, New York lawmakers are optimistic that recreational pot will be legalized in the Empire State this year. Governor Andrew Cuomo wants legalization language included in the state budget, which must be passed by April. The paper also reported that at least one state senator, Democrat Pete Harckham who represents Westchester County, has switched from opposition to support. “Let’s be frank: We can buy this in any high school in New York state. The marketplace has spoken, so it’s time we tax this and put the money to a social good,” he said.

But there’s still a drug war going on out there.

And in Tennessee, 20-year-old Spenser Boston took the case for legalization to court in a unique way. According to CNN, Boston was in court on a simple possession charge. He used the occasion to argue for legalization — and while making his case he lit up a joint and started smoking it. “The people deserve better,” he shouted at the gallery as he was being led away.

He’s currently serving a 10-day contempt of court sentence, after which he will be eligible to post a $3,000 bond on the possession counts.

Was King Solomon a stoner?