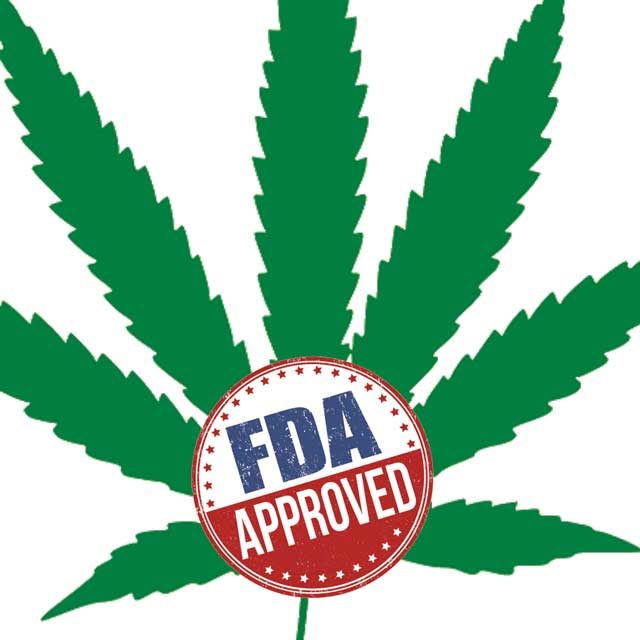 The highly regarded Politico website is launching a marijuana newsletter called the Morning Cannabis, which is intended to help readers “navigate the complexities and constant changes in the cannabis industry.” The newsletter is free through Sept. 30; if Politico has decided on a price after that, it’s not obviously posted on the website.

The second preview issue contains a couple of stories that suggest the newsletter is going to be a serious source of marijuana journalism.

Let’s start with a Morning Cannabis exclusive. Two major federal health agencies — the Food and Drug Administration (FDA) and the National Institutes of Health (NIH) — are calling on the Drug Enforcement Agency (DEA) to quit dragging its feet and license more facilities to produce research-grade marijuana. They also want licensed researchers to be able to buy cannabis products from dispensaries.

Three years ago the DEA requested applications for additional research marijuana production licenses. It got 33 applications, and has been sitting on them ever since. One of the applicants sued the DEA last month.

Now, Morning Cannabis says, the FDA and the NIH are in effect taking the side of the applicants against another federal agency. That sort of thing doesn’t happen very often, and it is a big deal when it does.

Currently there is only one licensed source of research marijuana: the University of Mississippi. The pot it produces has been derisively called more like hemp than the marijuana available in dispensaries. Licensed researchers have to use the Ole Miss pot in their studies. They can’t buy what the public is buying.

As a result, the NIH and FDA now “support enabling researchers holding Schedule I license for marijuana to obtain products from state authorized dispensaries,” just like normal people do.

The agencies didn’t say it, but this could be a first step toward prying federal marijuana research regulation out of the hands of the DEA, which has compiled a decade-long record of sabotaging it.

Morning Cannabis also had an update on the growing number of vaping illnesses and deaths that have been reported in the last few weeks.

It turns out that many of the vape samples federal officials have tested contain THC, but the illnesses seem to be linked to black-market vapes rather than those from licensed dispensaries.

The FDA is analyzing at least 100 samples of vapes sent to it by state health departments. Those studying the illness caution that several different compounds could be responsible, including vitamin E, which forms an acid that can cause lung damage when burned.

If most of the vapes causing the problem are black-market products, they could contain any number of non-cannabis admixtures, one or more of which is more likely the cause of the illnesses than THC or CBD. You would think that if THC was the culprit, the malady would have turned up years ago and been much more common.

Marijuana legalization advocates maintain that the outbreak of vaping maladies make the case for legalizing and regulating the marijuana market.

Paul Armentano, deputy director of NORML, told Politico he’s never used a vape pen and “wouldn’t go near one”… “I don’t know what the hell is in those vape cartridges,” but also said just because some lettuce is contaminated, that doesn’t mean people stop eating lettuce altogether.

Israel will have an election next week, and as was the case during its previous election last April, the candidate favoring marijuana legalization is the wild card who could determine the outcome.

In last April’s election, Moshe Feiglin, an ultranationalist libertarian who had been a member of Binjamin Netanyahu’s Likud Party, went rogue, established his own political party, Zehut, and made legalizing marijuana the centerpiece of his campaign.

He attracted the support of a lot of stoners, but didn’t get enough votes to win a seat in parliament. Netanyahu and Likud finished first, but Netanyahu couldn’t attract enough support from other conservative parties to form a coalition government. So after months of trying, he called new elections.

This time Feiglin is back in the Likud fold. To get him back, Netanyahu promised him a cabinet seat. And he also promised to open the medical marijuana market for import.

If Feiglin’s stoner supporters follow him into the Likud, they could provide a critical margin in what promises to be a glove-tight election.