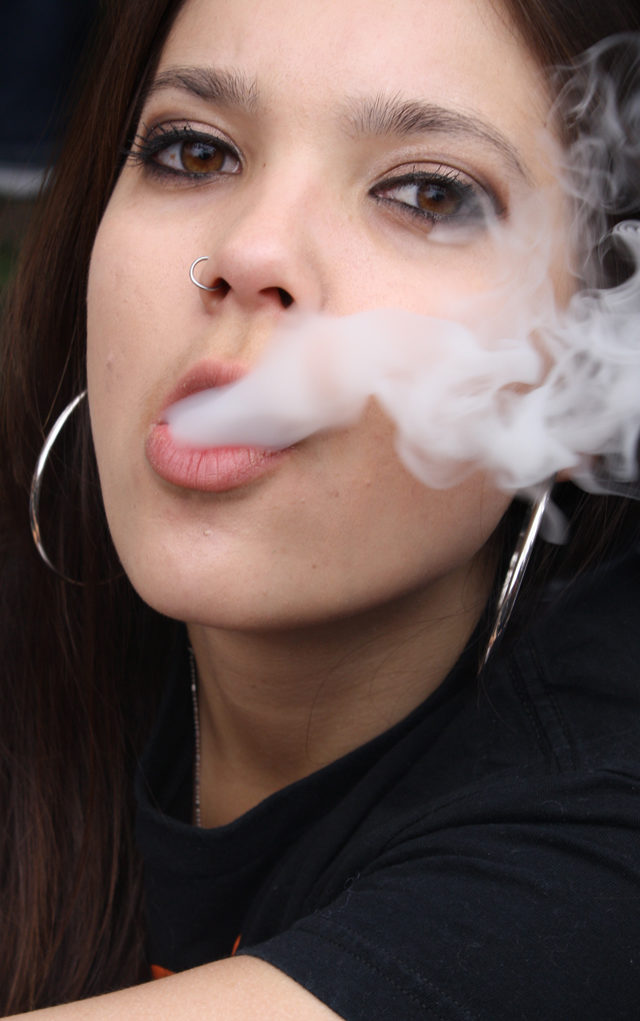 The headlines thundered across the front page of the Daily Camera like a North Korean ballistic missile, exploding on thousands of Boulder lawns with a sickening thud:

OK, I made up the last one for effect, but the first two are real, (if a bit over-wrought).

The story under the headlines reported that a couple of Boulder medical marijuana dispensaries, Boulder Botanics and the Dandelion, have grows located in an old building at 4727 Broadway.

The Boulder Botanics grow was recently fined $2,000 by the city for “failure to remedy odor violations.”

The same thing happened to the Dandelion’s grow last September. After the City of Boulder received a number of citizen complaints about the smell, it levied fines totaling $14,000 on the facility.

At the time, City officials told the Camera that the building housing the two grows was old and lacked good air control.

Fines or not, the smell of marijuana in full flower is still wafting through the up-scale neighborhood (is there any other kind in Boulder these days?) directly west of the grows.

According to Heidi Davis, who is described as an organizer of the olfactorily distraught neighbors, “the smell is now flooding the neighborhood again.”

“It’s just a really skunky, sour odor that goes all over the neighborhood,” she said.

I ran into a resident of the neighborhood last Monday, and she tells it differently. She lives at the end of the neighborhood closest to the grows, and says the smell is there alright, but that it is intermittent and that she doesn’t find it particularly offensive. She also says she finds the noise from the building’s beater of a ventilation system more annoying than the odor.

The Camera also said it’s not clear what the businesses have done or can do to stop the odors.

The most obvious thing the grows could do to end the odor problem would be to move their growing operations out of their present, leaky building in Boulder and onto a farm in Boulder County well away from complaining neighbors, where growing could be conducted either 1) outdoors in a fenced area as allowed by state law, 2) in a pole barn or other agricultural building, or 3) in a greenhouse. Slam, bam, problem solved.

Shortly after voters in Boulder County voted for legalizing recreational marijuana by a margin of 2-to-1, the Commissioners priggishly and insanely voted to ban marijuana production in Boulder County’s agricultural and forestry zoning districts. The ban covers both outdoor and indoor grows, as well as greenhouses, which are already banned if they have electricity or water systems. It also covers hemp.

The upshot of this ban has been to force marijuana grows into warehouses and industrial buildings, most of which are in cities or built-up areas. And to create a shortage of warehouse and business space in the county. And to turn pot growing into a voracious consumer of fossil fuel-generated electricity and natural gas. And set up inevitable conflicts with neighbors.

But in the case of the County’s ban on marijuana grows, it does affect them — as evidenced by the on-going odor issue in North Boulder.

If the neighbors want to get government to “do something” about the smell, they should forget about complaining to the City of Boulder and start raising hell with Boulder County about its ban on growing marijuana on farms.