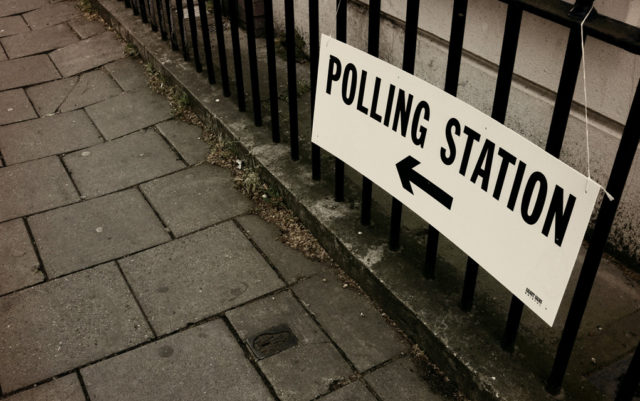 The seemingly interminable drive to legalize recreational marijuana in New Jersey legislature has been stalled for weeks by a dispute between State Senate President Stephen Sweeney and Governor Phil Murphy over how much to tax legal weed.

Sweeney wants an excise tax of no more than 12 percent. Murphy has been insisting on a 25-percent tax. But now a proposal to break the deadlock has been floated — instead of imposing an excise tax, tax weed by weight.

Under an excise tax, consumers would pay a percentage of the sale in tax. At Sweeney’s proposed 12 percent, consumers would pay $36 in tax on a $300 ounce of cannabis. But if prices fall to $150 an ounce, the state only gets $18 in tax. Taxing pot by weight hedges against falling prices by keeping the tax the same regardless of price.

If Colorado’s experience is any guide, the price of legal pot in New Jersey could easily end up closer to $100 an ounce than $300. Under-$100 ounces have been available in Boulder for several months.

According to the Colorado Department of Revenue, marijuana prices in the state have fallen by 70 percent since legal sales of recreational pot began in 2014. So far the drop hasn’t affected state revenue, because overall sales have increased, but the department expects that will change. Don’t be surprised if the Colorado legislature starts looking at a by-weight-taxation if marijuana prices continue to decline.

The people speak; Congress turns a deaf ear… According to the website Motley Fool, since January 2018, six major polls have been released that gauged the public’s perception of cannabis, and they’ve all shared one thing in common: an overwhelming desire to see recreational pot legalized. Here are the questions and responses from all six surveys:

Quinnipiac University (April 2018): Do you think that the use of marijuana should be made legal in the United States, or not?
Yes: 63 percent
No: 33 percent

Pew Research Center (October 2018): Do you think the use of marijuana should be made legal, or not?
Legal: 62 percent
Illegal: 34 percent

Boston University (January 2019): Marijuana should be legalized, regulated, and legally sold in your city. (Note: This survey was specifically for city mayors)
Agree: 55 percent
Disagree: 35 percent

The website found Gallup’s results “most surprising,” because while Gallup has been polling on pot legalization for 50 years, the October 2018 poll was the first time that a majority of Republicans and senior citizens, two groups known for opposing the expansion of cannabis, were in favor of its legalization.

“There would, seemingly, be little standing in the way of federal reform,” the Motley Fool said. But, it will probably take a few more pot prohibitionist dead-enders in Congress losing their seats over the issue — like ex-House Rules Committee Chairman Pete Sessions (R-Texas) did in the last election — to move things along. It could happen in Florida, where more than a million ex-convicts who have served their sentences just got their voting rights restored. It’s an odds-on bet that a lot of them were in for pot and will be voting in 2020.