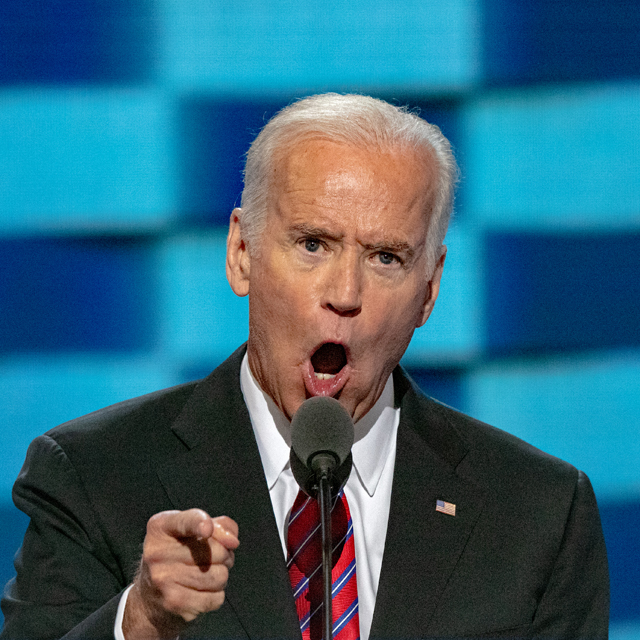 The Trump administration’s drug budget is out — $35.7 billion worth of trying the same stuff over and over again and expecting different results.

According to the Drug War Chronicle website, $17.1 billion goes to “domestic law enforcement, interdiction and international drug control efforts,” aka the failed war on drugs. But, hey, it’s politically easier to send good money after bad than to admit the magnitude of the failure.

Some $18.6 billion is directed toward prevention and treatment, which sort of works sometimes and sometimes doesn’t. Still, it’s money better spent than what’s spent on the enforcement side.

“The FY 2021 budget request sends a strong message that, although we’ve seen signs of real progress, the Trump administration will not let up in our efforts to save American lives,” Office of National Drug Control Policy (ONDCP) director Jim Carroll said in a statement accompanying the budget release. “Whether it is going after drug traffickers, getting people struggling with addiction the help they need, or stopping drug misuse before it starts, this budget request ensures our partners will have the resources needed to create safer and healthier communities across the nation.”

While most of the treatment and prevention request is directed toward treatment, $2.135 billion is intended for prevention. Drug War Chronicle points out that while we tend to think of “prevention” in terms of education, the administration includes coercive and punitive “drug-free workplace programs” and “drug testing in various setting, including athletic activities, schools and the workplace.”

The budget moves a lot of money around among various drug war agencies. For instance, the Office of National Drug Control Policy, aka, the office of the “Drug Czar” in the White House, would have its budget cut from $261 million to $4.3 million. Trump has been trying to get rid of the office since he assumed the presidency, but Congress has always blocked him.

Other expenditures under the budget include:

• $3.4 billion for the Department of Homeland Security’s customs and border protection efforts.

• A 31% increase in the Justice Department’s overseas spending to $499.7 million, most of it for the DEA’s international activities

The budget shows the war on drugs has turned into a sprawling bureaucratic parasite that has embedded itself throughout the federal government like a tape worm. There are probably members of Congress who think it is actually working, but there are probably more who know it isn’t and don’t have the stomach or even the interest to root it out.

According to Kyle Jaeger at Marijuana Moment, Joe Biden mistakenly said he would “legalize” marijuana and then corrected himself — twice in the last few weeks.

Biden told KMOV-TV in St. Louis that “There is evidence that we have to do some more study on impact on mental acuity… I would legalize — I would decriminalize and I would provide for the ability of researchers to get in and make sure we got it right this time.”

Last month he made a similar slip of the tongue in an exchange with Don Murphy of the Marijuana Policy Project before the New Hampshire primary. He said that “it is at the point where [pot] has to be basically legalized” but then went on to insist that further research be done before he would commit to actually pursuing legalization.

Biden and Michael Bloomberg were the only two Democratic presidential candidates who were opposed to the legalization of marijuana.

Biden has had other problems with the marijuana issue. For years he claimed he opposed legalizing marijuana because it was a gateway drug to hard drug use. But after he got scorched for that position during the Democratic debates, he abruptly reversed himself and insisted pot isn’t a gateway drug.

The technical term for this sort of thing is speaking out of both sides of your mouth, but a more likely explanation is that Biden has trouble remembering his previous statements about a particular issue, so he makes up new ones as needed.