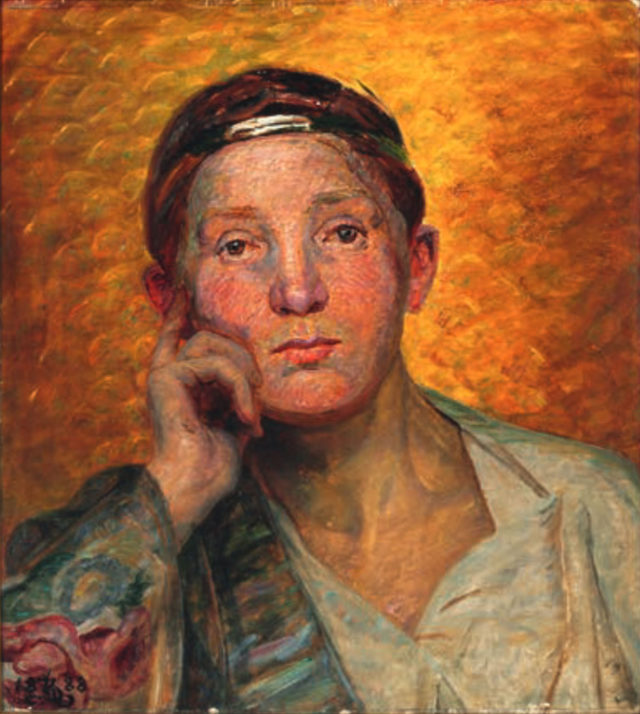 Back in 2005, archeologists found evidence that the Oracles of Delphi (there were several) were glue junkies; it turned out the girls got high on naturally occurring ethylene (now an ingredient of rubber cement) before making their pronouncements.

Now it emerges that pious seventh century BC Israelites may have been stoners.

According to a May 29 story on the BBC, Israeli archeologists analyzed the residue found on an altar stone from a provincial temple at a place called Arad. It turned out the residue contained THC.

“Researchers concluded that cannabis may have been burned in order to induce a high among worshipers,” the BBC reported.

The ruins of seventh century B.C. Arad (now called “Tel Arad” because all that’s left of the town is a “tel,” a mound of ruins that often contains layers of several destroyed towns) are located about 60 miles southeast of Tel Aviv. A modern town also named Arad is located about 12 miles east of the old tel.

The ruins were originally excavated in the 1960s, at which time archeologists found the remains of the temple along with two altar stones, one large and one small. The stones were removed from the site at the time of the original digs, but it wasn’t until recently that analytical techniques were developed that were sensitive enough to reveal what was in the residues.

It turned out the residues on the larger altar came from frankincense. Those on the smaller altar were from pot. They contained THC, CBD and CBN.

The finding is a big deal for a couple of reasons.

Second, the finding at Tel Arad suggests that marijuana may also have been used at the temple in Jerusalem. That’s because the temple at Arad was part of a hilltop fortress on the southern frontier of the Kingdom of Judah, and it’s said “to match a scaled-down version of Biblical descriptions of the First Temple in Jerusalem,” according to the BBC.

“The remains of the temple in Jerusalem are now inaccessible to archeologists, so instead they study Arad and other similar shrines to help them understand worship at the larger temple,” it added.

Which raises an interesting question.

The First Temple was the one completed by King Solomon — whose wisdom and judgment is to this day considered, well, Solomonic. Presumably his Majesty would have had a big say in establishing the rituals and practices used in his Temple. If the temple at Tel Arad was a mini-clone of the one at Jerusalem… say, do you suppose Good King Shlomo might have been a stoner? Just askin’.

Here’s something simple that could be done to get at the “root causes” of the fraught relations between black Americans and the cops: End the war on drugs. Legalize and regulate everything covered by the Controlled Substances Act. Quit arresting people for drugs. Especially black people.

The impact of this on the social fabric of the black and Hispanic communities is almost unbelievable. According to a decade-old Drug Policy Alliance study:

“Today 1 in 15 African-American children and 1 in 42 Latino children have a parent in prison, compared to 1 in 111 white children. In some areas, a large majority of African-American men — 55% in Chicago, for example — are labeled felons for life…”

In other words, the war on drugs has been a major contributor to the creation of a culture of criminality in the black community. Getting rid of drug crimes, by ending the war on drugs, would be a major step toward eliminating it.