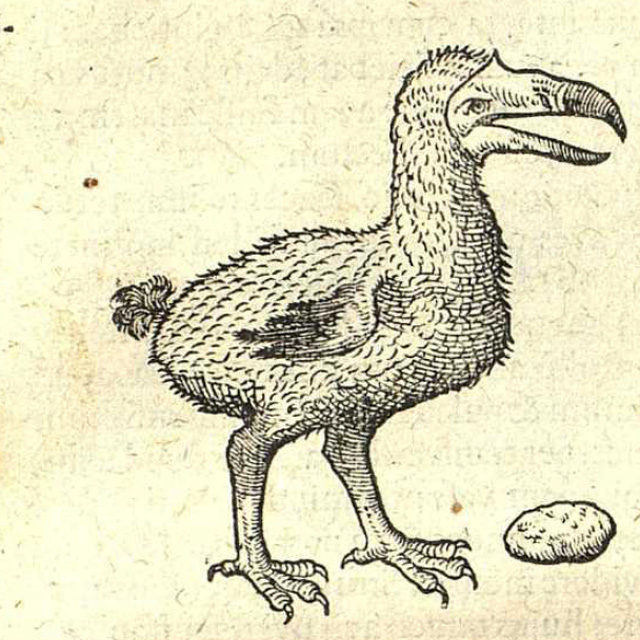 Cynthia Nixon may have lost her primary, but she seems to have won her point.

Earlier this year, the Sex and the City actress mounted a challenge to incumbent New York Governor Andrew Cuomo (D) in the state’s Democratic primary.

She made legalizing marijuana one of the central issues in her campaign.

In the end Cuomo blew her out, getting 65 percent of the vote to her 35 percent, roughly 978,000 votes to 512,000, but the marijuana issue resonated with enough Democratic voters that Cuomo’s views began to “evolve” on the issue.

A year ago he was still calling marijuana a “gateway drug.”

Last week he announced that legalizing recreational marijuana was one of his “top legislative priorities for next year.”

“The fact is, we have had two criminal justice systems: One for the wealthy and well off and one for everyone else,” Cuomo told the New York City Bar Association. “And that’s going to end.”

“We must also end the needless and unjust criminal convictions and the debilitating criminal stigma and let’s legalize the adult use of recreational marijuana once and for all,” he added.

Chances are Nixon’s primary showing wasn’t the only factor influencing Cuomo’s evolution on the issue. New Jersey, which is just a rail ride under the Hudson River away from Manhattan, is on the verge of legalizing recreational marijuana.

New Jersey’s Democratic Governor Phil Murphy campaigned on marijuana legalization last year (New Jersey holds its state elections in odd-numbered years), and recreational marijuana legalization was recently recommended by two committees of the New Jersey legislature. A bill will be brought to a vote after its sponsors come to agreement with Murphy over how much to tax marijuana and cannabis products.

If their populations are added to the states where marijuana is already legal, it will mean that about 30 percent of the American people live in states that have ditched pot prohibition.

And there’s likely more to come in the Northeastern U.S.

“We’re going to have a legislative session. It’s going to be one of the priorities,” he said last month, adding that he didn’t “want the black market controlling marijuana distribution in our state.”

During the campaign, he said marijuana legalization was “an idea whose time has come.” A poll taken last summer found that 59 percent of Connecticut voters support legalizing pot.

Rhode Island Governor Gina Raimondo (D) recently told the Providence Journal that probable legalization in Connecticut and the start of legal sales in Massachusetts may force Rhode Island to act.

“Given my druthers, if I could make all of these decisions in a vacuum, I’ve been favoring a wait-and-see approach,” she said. “However, Connecticut is going to do it. The new governor-elect has been crystal clear, and this is a priority. It’s happening. Massachusetts is already doing it. We’re a tiny state in between those two other states.”

“If you look at states next door to Colorado… they spend a lot of money on the externalities (trying to bust travelers from Colorado bringing marijuana into their states presumably). Like, if we think that there [are] not going to be Rhode Islanders crossing the border into Seekonk or, you know, Putnam, Connecticut, we are crazy.”

Which just goes to show that when everyone else is evolving, there’s always one guy who’s gonna be the dodo.