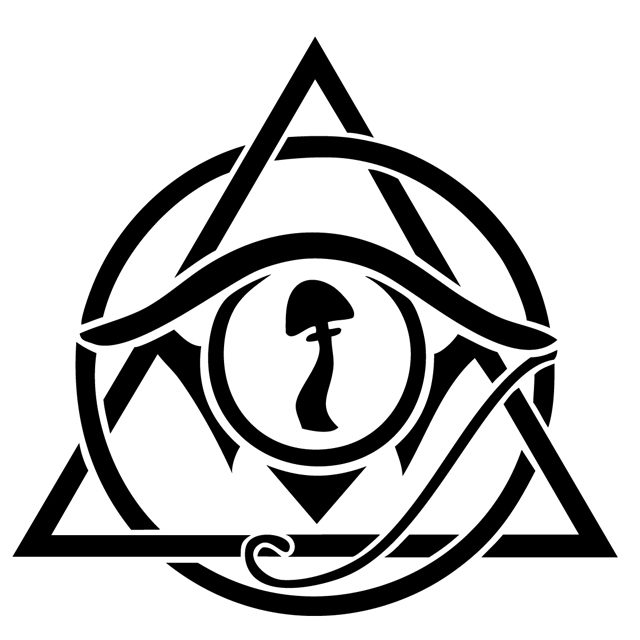 Courtesy of the Oregon Psilocybin Society

When it comes to the revolutionary, there is always the question of what comes next — a slippery slope to doomsville or the first step toward paradise?

This is certainly the case with marijuana legalization — reasonable as it might be, it is still a new and unsettled idea in modern social consciousness — one that is quickly returning to the ranks of the contentious amid the presidential transition.

So, while many might have expected federal marijuana legalization the next revolution in turn, it is just as likely to be a broadening of legalization to other illegal drugs and substances.

In that vein, the Oregon Psilocybin Society (OPS) is launching an initiative to bring “magic” mushrooms into the folds of state-level legalization.

“Legalization of psilocybin is significant for more than just how effective and life changing psilocybin services are to individuals who engage in it,” says co-founder of OPS Tom Eckert. “It’s also what it represents on the social level; the idea that we could accept this says something about how we as a culture are beginning to value working inwardly.”

As of now, the Oregon Psilocybin Initiative (OPI) is not quite an initiative but more like an evolving blueprint which, with adequate support, could make its way to the ballot in Oregon’s general election cycle in 2020. If passed, the measure would provide regulated access to psilocybin by way of regulated therapeutic-like services.

Chief advisor to OPI, Boulder-based Michael Jacobs, says they are well on the path toward turning the nascent effort into a full-fledged campaign: “The state of Oregon recently provided legislative counsel to the effort. The legal language is almost finalized and the grassroots network of support is growing quickly and across state lines, as Colorado emerged as an important, progressive partner in generating a national base of support.”

Marijuana legalization undoubtedly paved the way — cutting through anti-drug stigmas, challenging the validity of criminalization models, paving a stepped path to legalization (medical markets giving way to recreational) and bolstering the idea that the votes of ordinary citizens could add up to real change.

Without the full litany of obstacles aimed at thwarting its success, psilocybin is getting attention for proving very (very) effective in treating notoriously difficult to treat conditions like end-of-life anxiety, chronic depression and addiction with mind-blowing effectiveness.

As just one example, in a 2016 study performed by Johns Hopkins University School of Medicine that appeared in the Journal of Psychopharmacology, it was reported that 80 percent of patients showed “large decreases in clinician and self-rated measures of depressed mood and anxiety, along with increases in quality of life, life meaning, and optimism, and decreases in death anxiety.” Six months later the results were sustained without further treatment.

The research findings are significant enough that psilocybin is rounding out of phase 2 of the FDA approval processes for the treatment of end-of-life anxiety in cancer patients. By comparison, the FDA has not approved marijuana as a safe and effective drug for any indication, despite its having achieved medical legalization in 28 states and D.C.

“That being said, we don’t necessarily think or believe that moving through an FDA approval process will lead to the kind of service availability that we are interested in,” Eckert says. “On the federal level we are very skeptical, which is what motivated us to look at this on the state level.”

Eckert doesn’t believe that trying to incorporate psilocybin into existing medical and pharmaceutical models will work. To the contrary, he thinks it will zap the substance of what makes it so powerfully effective.

“Psilocybin works because of the experience that it gives you and how you integrate the experience afterwards, not because the drug remains in your blood stream [as is the case with most pharmaceutical drugs],” Eckert says. “This is a revolutionary approach to mental health, the idea that the substance can induce an experience that essentially tears you away from stuck states of mind, including the depressive, anxious and addictive patterns.”

Eckert is strict in clarifying that OPS is not proposing a full-fledged legalization effort (“To be honest, I am kind of agnostic about full legalization,” he admits). Instead, he is focused on what he knows works, on what the research is confirming as effective and safe, which is a regulated sequence of intake guided by trained facilitators.

With the solid research serving as foundation, OPI is hoping to seize on the unprecedented grassroots energy pulsing in progressive states like Oregon and Colorado, and both Eckert and Jacobs are optimistic they can collect the 88,000 signatures required to bring the initiative to the Oregon ballot in 2020, and to Colorado soon after.

“It’s not really a time for bargaining for mediocrity,” Eckert says. “It’s a time where we are either gonna slide back or we are gonna have a cathartic reclaiming of something we believe in, and I think that ‘something’ is our own consciousness.”