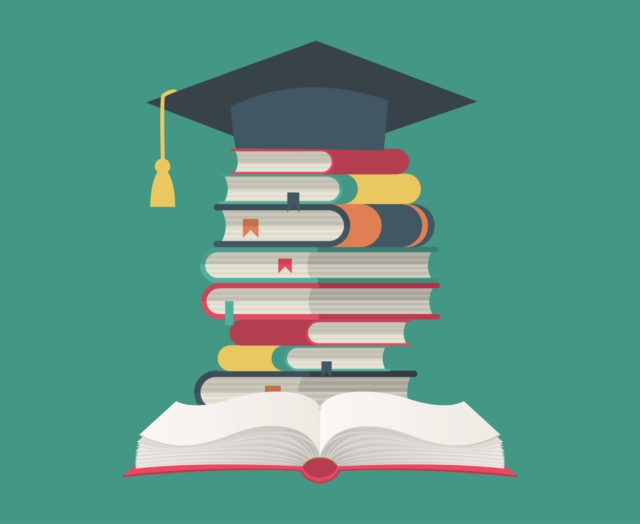 Don’t understand the Boulder bubble? Confused as to how to navigate this highly educated, blisteringly white environment? The University of Colorado is offering classes both for long-time residents and new arrivals to help traverse Boulder’s culture.

Astrology 101. Introduction to star signs, moon cycles, energies, soul chakras, co-exist bumper stickers, dreamcatchers, incense and how to deal with people who don’t wear deodorant. Students will learn the basics of sun paths, moon paths, soul paths and how to walk paths in general. Includes an examination of “energy” and its effect on everything from a successful drug trip to finding true love to choosing the right herbal supplement.

Dietary Restrictions 221. Explores over 300 dietary requirements and their effect on a potential dinner party. Allows students to distinguish between someone who has a legitimate dietary concern and the person who is high-maintenance in general.

Extreme Sports 321. Examines the punishing sports and hobbies that residents of Boulder pursue voluntarily. Teaches the biographies of people who died doing something few care about. Delves into the psychology of the average biker in tight spandex, the explosion of try-hard climbers, and whether you can have a normal conversation with an Ironman competitor.

Cannabis Culture 201. Traces the trajectory of the ancient pothead in Central Asia to the modern day housemate who lacks motivation for even the simplest task. Explores how legalization has opened the door to society as a whole for long-winded conversations, hanging out and decorating an apartment with Buddhist prayer flags.

Psychedelics 311. Lab and lecture. Part of the drug culture class series. Explores what to expect from mushrooms, LSD and DMT in terms of feeling a greater sense of connection toward soft blankets, Pink Floyd and humanity as a whole. Consists of several field projects where students must locate and ingest mushrooms on a camping trip, then return to society to proselytize about how their life was revolutionized by psychedelics.

Woke Terminology 221. The first half of the course explores the various terms, phrases and insinuations that kill a conversation faster than a reference to Christianity. The second half dissects situations someone may find themselves in, such as quoting a rap song you really like.

Homelessness 111. Teaches the origin of the average unhoused person you may see in Boulder. Entails of a series of guest lectures from homeless individuals who reflect on their time in prison, their amputated toes, what it’s like to negotiate with a drug dealer when all you have is a trash bag filled with worthless crap.

Green Practices 221. Examines ineffectual strategies to save the planet such as recycling, turning the car off at stoplights and buying a bicycle but never riding it. Then, the course will contrast these with environmentally friendly methods like separating yourself from society and living in a solar-powered cabin in the woods or killing yourself to eliminate your carbon emissions.

Real Estate 101. Introduces the idea that few will ever be able to afford a house in Boulder or one of the surrounding areas. Investigates alternatives such as moving to another state or buying a house in Mead.

Development 133. Delves into the continuing growth of Boulder from hippie getaway to shiny, tech-centric hub devoid of character. Examines how small businesses are bulldozed to make new hotels, conference centers, and chain restaurants.

This column does not necessarily reflect the views of Boulder Weekly. Email comments or questions to
editorial@boulderweekly.com.