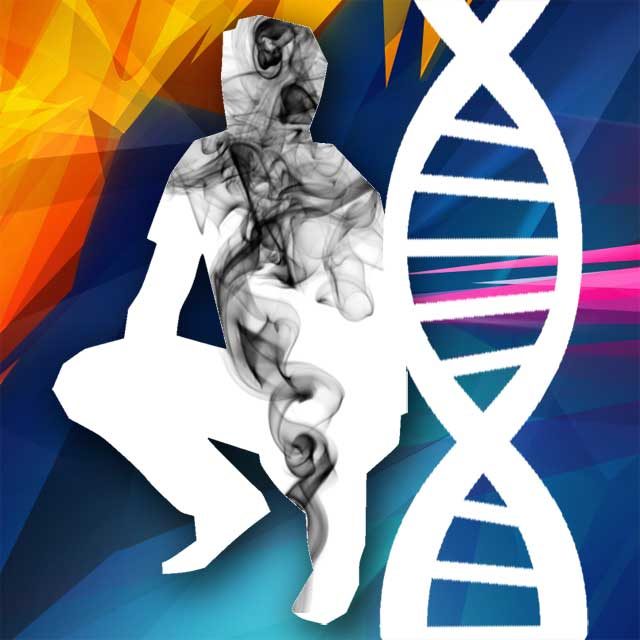 DNA testing has revolutionized criminal justice and personalized Western medicine over the past decade, and a breed of new companies thinks it can do the same for cannabis.

Weed-centric DNA tests started to crop up last summer, using your specific genetic information to highlight traits like metabolic function and risk for anxiety, with the ultimate promise of recommending a strain of cannabis that best matches your needs.

There are a handful of companies doing this work — MediCann, Strain Genie, CannabisDNA — but bioscience research company EndoCanna Health seems to be at the forefront, garnering attention from Rolling Stone and Forbes in the last five months.

“While 99.9 percent of your DNA is identical to everyone else, it is that 0.1 percent that makes your experience with Cannabis Personal (sic),” the company’s website cinematically reads. “Our team of world-renowned scientists have developed a DNA test that will analyze your genetics to learn how your DNA may influence your experience.”

“Think of us as a scientific matchmaker,” Len May, CEO of EndoCanna Health, told Rolling Stone in the July edition.

Last year, EndoCanna Health introduced its Cannabinoid DNA Variant Test, an at-home kit that helps the company provide you with a “personalized ratio of cannabinoids and terpenes,” May told Rolling Stone. Cannabinoids and terpenes are both organic compounds that occur naturally in cannabis, and both play a role in regulating physiological responses like hunger, sleep and anxiety. (Terpenes also create flavor in marijuana, like the lemon in Citrus Kush or the earthy herbal flavor of strains like AK-47.) So if you struggle with anxiety or weight loss or insomnia or cognitive function or depression or pain, there’s a strain for that, and DNA testing companies like EndoCanna want to shepherd you into a new era of scientifically driven weed consumption.

Just like other at-home genetics test kits, EndoCanna Health uses a DNA sample (even one you’ve already provided to one of three companies: 23andMe, Ancestry DNA or Family Tree DNA) to screen for mutations known as single nucleotide polymorphisms (SNPs, pronounced snips). These genetic variations influence our risk for cancer or our propensity for obesity or how we respond to drugs and nutritional supplements. Thus, scientists at companies like EndoCanna believe they can tell us a lot about how we individually respond to different strains of cannabis.

But DNA testing is pretty hip right now, and when things are hip, they tend to get oversold.

Right now there are companies ready to use your genetic information to connect you with the perfect wine (Vinome), diet (DNAfit, GenoPalete, DNA Diet… you can see how much science preys on our fear of obesity) and even roommates (a partnership between U.K. housing website SpareRoom and Swiss DNA testing company Karmagenes). Seriously, there’s a company called Soccer Genomics that delivers personalized reports to help “unlock the player within you.” There are hundreds of these niche direct-to-consumer DNA tests that offer insight into various aspects of your life.

But droves of geneticists are voicing concern about the value and credibility of tests like these.

“The data has no basis,” Eric Topol, a heart doctor and geneticist at the Scripps Research Institute, told MIT Technology Review in October 2017. “It’s pseudoscience — complete, utter nothing.”

Topol told MIT he fears the field of genetics could be overrun by “misapprehensions, bias and privacy violations.” While many of these companies make it clear in their privacy statements that they don’t sell your DNA info to third parties, what happens down the line when 23andMe starts to tank and Facebook has the money to snatch it up?

“It’s a jungle,” Topol told MIT. “It’s the mix of things that are proven and unproven that is really irresponsible, in my view. How is the consumer to know?”