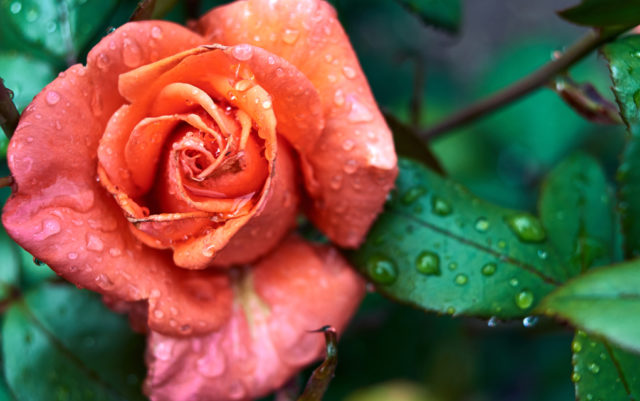 File this one in the “academics have way too much time on their hands” folder.

My guess is you didn’t wake up this morning wondering whether people prefer the word cannabis to the word marijuana. But somebody somewhere did.

Despite the complete lack of interest in this vocabularic subject matter by anyone we’ve ever known anywhere at any time, the researchers at Vanderbilt University took it upon themselves to sort it all out. They talked to more than 1,600 people in their effort to determine the answer to this not-so-burning question and, not so shockingly, this is what they found:

Or to put it in the researchers’ own words as they appeared in the journal PLOS-One, where the study’s findings were published, “Throughout each of our tests, we find no evidence to suggest that the public distinguishes between the terms ‘marijuana’ and ‘cannabis.’”

You heard it here first folks, or actually you heard it in PLOS-One first, but whatever. What’s important is that you now know choosing between the terms cannabis and marijuana isn’t important. And that must be quite a relief to absolutely no one.

In all fairness to the researchers who wasted somebody else’s money on this study, I think they may have been trying to figure out the best language to put forward in order to garner public support for legalization efforts. Which means this study might have actually had value about 30 states ago.

I could have saved those Vandy researchers a lot of time and money by just reminding them of a little THC history. If you put the word “medical” in front of any moniker for pot it will pass at the ballot box about 95% of the time even in crazy redneck places like Oklahoma. I suspect medical ganja, medical weed, medical herb of the magnificent sacred light or medical anything else would all get the A-OK come election time. And that’s not just because people like to get high without the risk of losing their voting rights or getting to spend time with their favorite local cop.

People vote for medical (insert your preferred pot term here) because the vast majority of humans now realize that cannabis/marijuana has amazing usefulness for what ails folks, whether it’s a cancer patient’s nausea, a child’s seizures or grandma’s arthritis. And when you put those medical weed/pot/grass supporters into the pool of recreational cannabis/marijuana enthusiasts, you get a pretty easy majority of voters come election time.

Be sure and join us here in the pages of the Journal BW next week, when we publish the final results of our study on whether people prefer to call their cannabis/marijuana cigarette-type smoking devices “joints” or “doobies.” It could make all the difference in the world… or not.